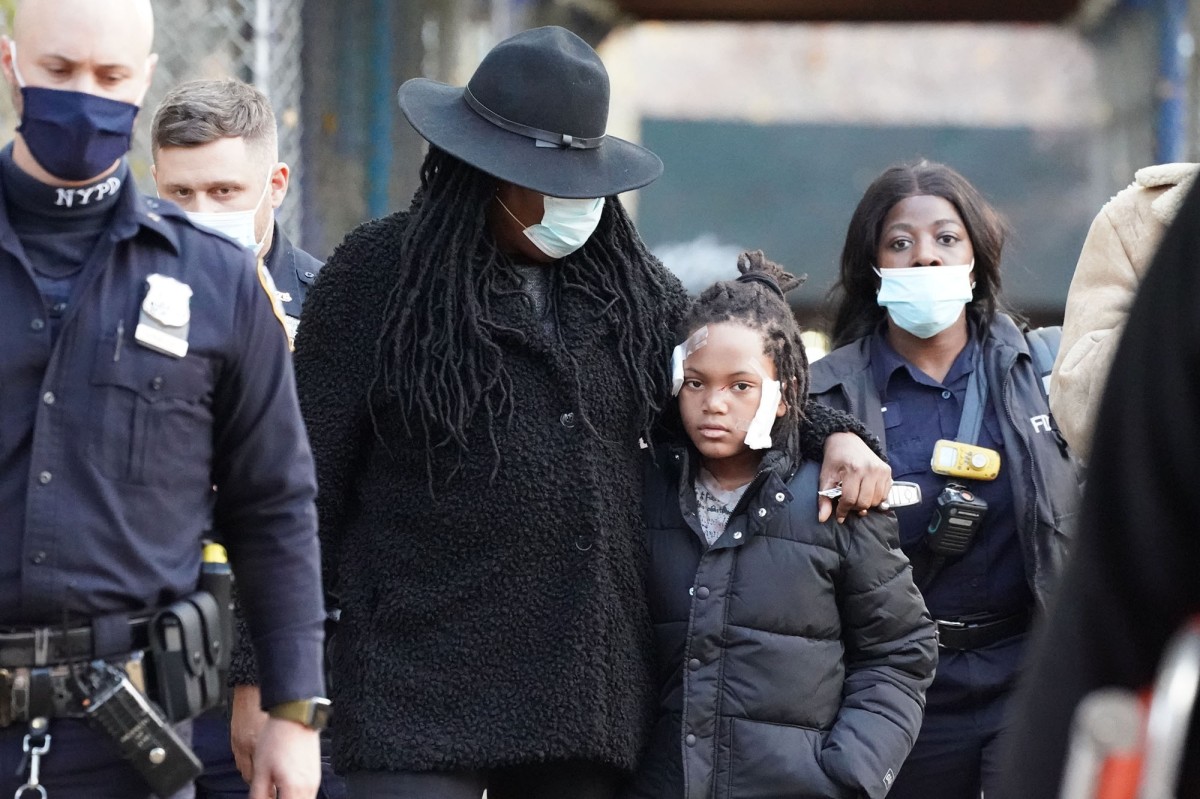 The woman which slashed a 10-year-old Manhattan boy inside the very own apartment wanted the child’s parent, authorities resources stated Sunday.

Police have identified the suspect as a 46-year-old woman who had a commitment with the victim’s daddy, sources state.

She stays on the free after slashing the boy after he unsealed the doorway to his Upper West Side apartment in the Frederick Douglass homes on West 104th Street, Saturday afternoon.

The young prey was taken fully to Mt. Sinai Hospital.

Investigators state he answered a knock on the doorway yesterday around 2:30 p.m. and informed the suspect his daddy was not residence.

“He states no and she grabs him and cuts his face with a shaver,” police tell the article.

Next-door neighbors into the building had been tight-lipped Sunday afternoon, but was familiar with the assailant.

“No one’s gonna speak with you until she’s arrested, she’s crazy,” one next-door neighbor quipped.

Authorities say they hope to track down the slashing suspect and make an arrest quickly.