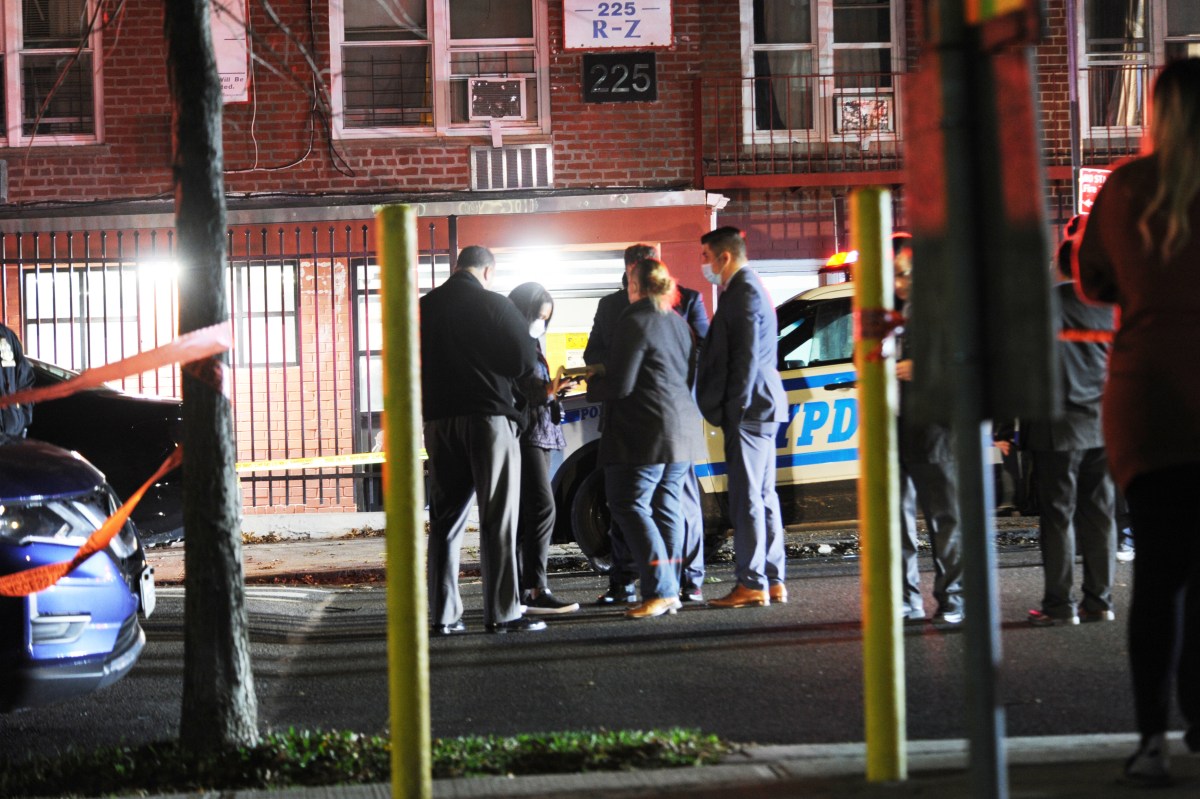 A 52-year-old woman was shot and critically injured at a Staten Island apartment building on Monday evening, resources said.

The victim was struck in head in a possible drive-by shooting away from 255 Park Hill Avenue in Park Hill at about 7 p.m., police sources stated.

She was taken to Staten Island University Hospital North in crucial condition.

Bullet holes might be seen Monday night in a ground-floor screen of the building, also through a nearby car.

a witness which life into the building said he saw men and women dispersing outside following the gunshots were fired.

“i recently heard five shots like pow, pow, pow, pow,” the resident said, “and I became like men not fireworks — they’re shooting at a person.”