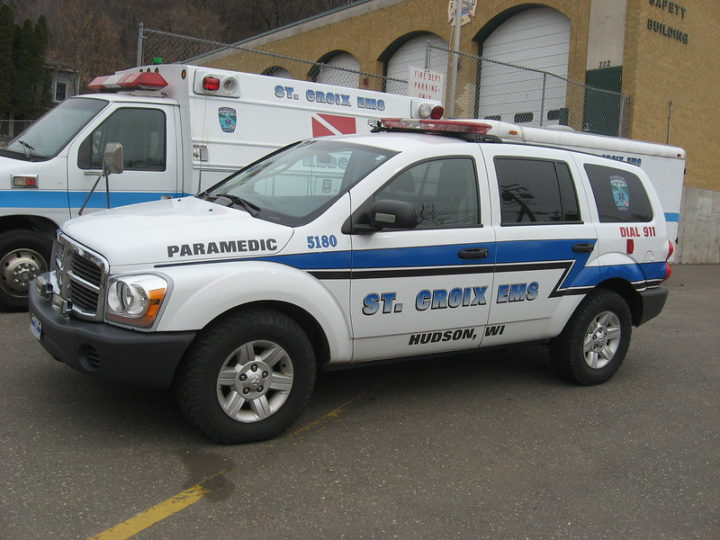 A broad coalition of Wisconsin law enforcement agencies, health care professionals, local governments and others on Thursday recommended bolstering regional services as part of a multi-faceted approach to better handling of emergency mental health detentions, reports the Journal Times. The goal is to have better outcomes for people affected, reduce the strain on the system and make sure tax dollars are better spent. With county facilities at capacity, law enforcement agencies are forced to make sometimes hours-long trips to the only state facility that will take emergency mental health detentions in Oshkosh.

Officers complain that the system forces them to spend too much time waiting in emergency rooms for doctors to clear people for transport and driving them to facilities rather than patrolling. A 2019 state Department of Justice survey of 154 police and sheriff’s departments found emergency detention transports involve an average of more than two officers and take eight hours to complete. Wisconsin police can temporarily detain people if they appear to be mentally ill, developmentally disabled or dependent on drugs and could pose a threat to themselves or others. Once the detainees clear a medical exam, officers must take them to a state-or county-approved treatment facility.

The coalition recommended diverting a larger share of cases away from emergency detention, which can be achieved through more and earlier access to crisis services before the person comes into contact with law enforcement. The coalition also said the process and capacity to handle such cases must be improved when inpatient treatment is required. The group recommended making inpatient stays at a psychiatric hospital a last resort, after all other alternatives have been exhausted, called for supporting the establishment of more regional crisis stabilization facilities, which would be alternatives to admitting someone to a psychiatric hospital and keep people closer to home, and called for additional mental health mobile crisis teams, which could be useful in more rural parts of the state, more regional crisis services and community-based support for suicide prevention.

The group also recommends establishing more inpatient beds statewide, rather than just at the facility in Oshkosh that accepts emergency detentions that counties can’t handle. Other recommendations include expanding telemedicine offerings and streamlining court proceedings to cut down on transportation time by using videoconferencing.