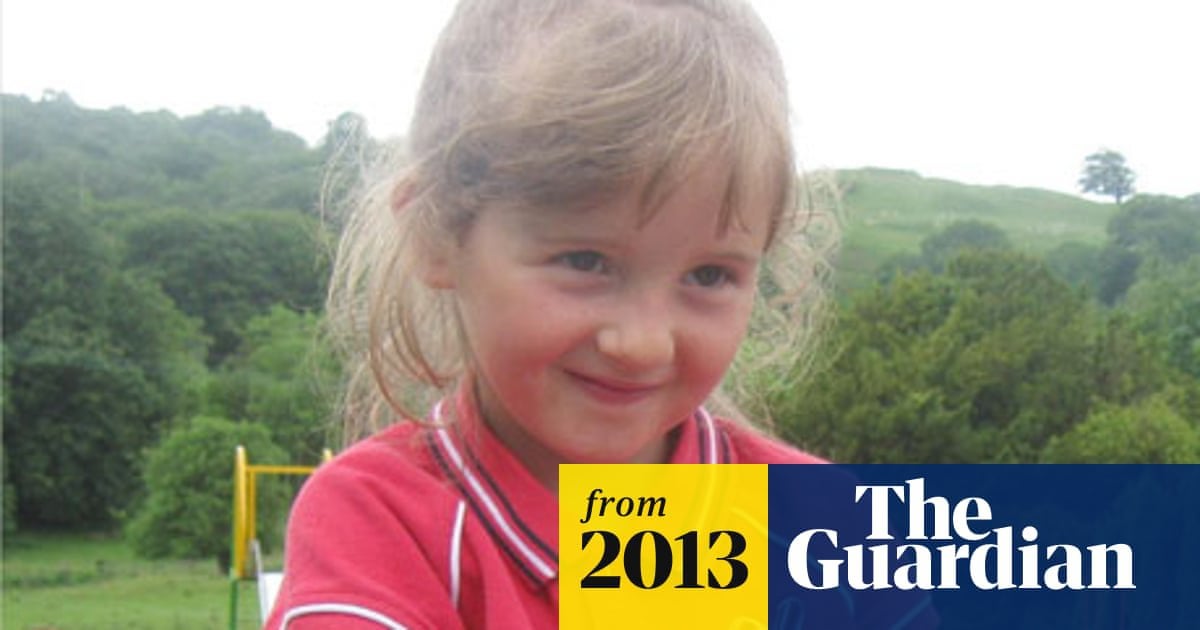 I lived near Elizabeth Smart when she was abducted. It was crazy. I was only in kindergarten but it was on every radio station, news station, and newspaper. Flyers were posted in every single window & telephone pole – you couldn’t go anywhere without seeing her face. I remember my mom and aunt going door to door passing out flyers for several days. My mom even took her family dinner a couple times.

The entire community was on edge. We had an assembly about stranger danger at school. We started locking the door during the daytime, which we had never really worried about before. I wasn’t allowed to have any sleepovers, my parents wouldn’t let me walk home from school alone anymore, I was only allowed to go to friends houses that lived on our street and that my parents knew well. It was that way for all of my friends too. Parents kept their kids much closer.

I remember when they found her. My mom cried and held me as we watched the news. The fact that she was held so close to home, and that he took her out in public (in “disguise”) shocked everyone. There was some outrage from the public towards the police over that. How could they have missed it?

Since I was so young at the time I didn’t know the full story, but I did know that a bad man took a girl from her bed during the night and that her house was close to mine. I slept in my parents bed for months after. I still have nightmares about his face sometimes.