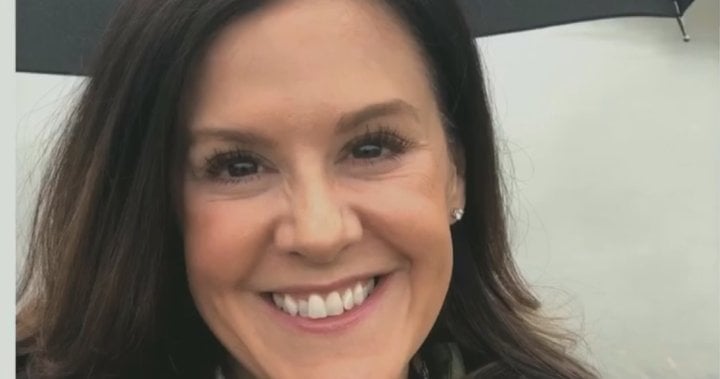 ‘Trina is our heart’: Family and friends of missing B.C. woman post video to raise awareness

Trina Hunt, 48. Went Jan 18th, last month. Husband in Port Moody said he last saw her when he went to work. She was gone when he got home. It was reported widely that week but I completely forgot about it. I kind of assumed she’d been found by now. I see she has not. Apparently it’s pretty rural and near the mountains? And she would go hiking but not off the main trails. She left her wallet, keys, and phone at home. Apparently they went through neighbor’s cameras and then called the search off, but they’ve said no foul play is suspected? This makes no sense. Anyone know what the local word is? Pretty quiet for a missing affluent pretty white woman!

“…last seen leaving her apartment on Jan. 30. Two days later, her car was found in a semi-rural area on Ballam Road near the Fraser River, with her cell phone and other belongings inside.”

^odd video of Shaelene talking about this odd church saving her from abuse? And apparently her car was found near a cult? IDK. Maybe it’s all on the level. I’m just going off the sketchy video and this thread here.

Again, I’m curious what the local word is? I doubt these 2 disappearances are linked.