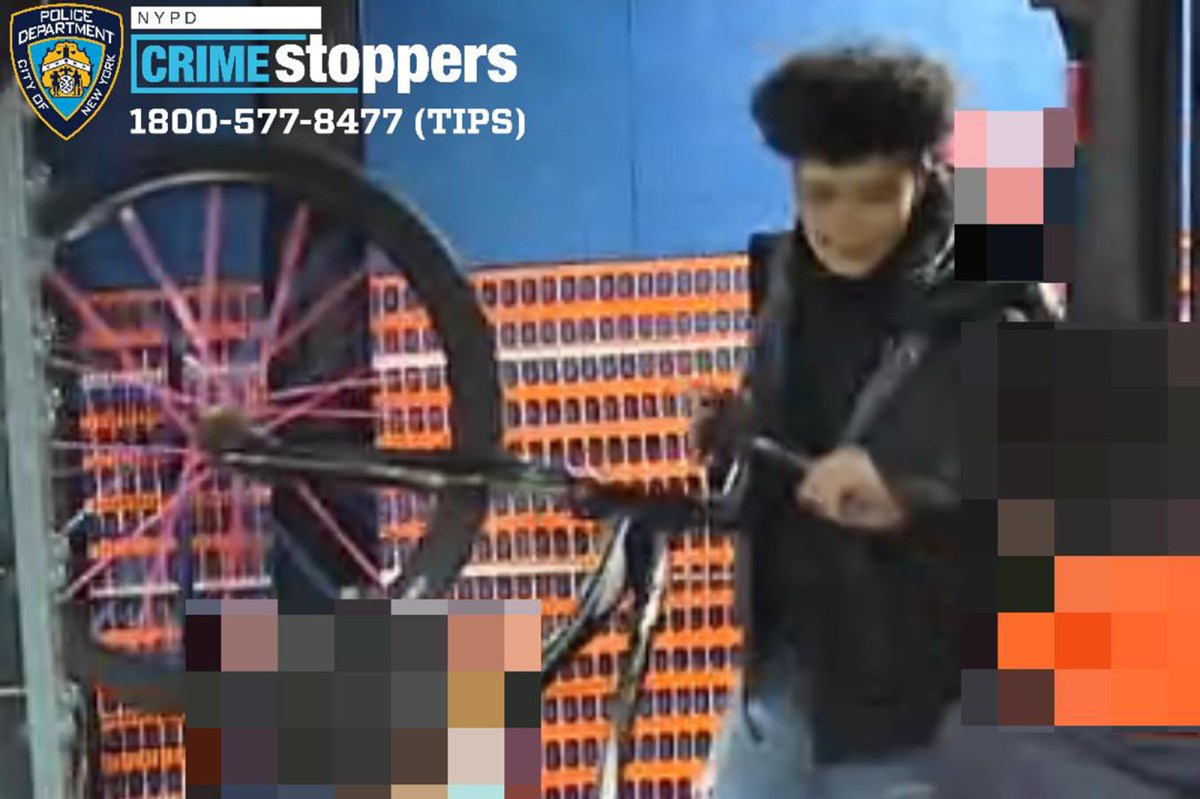 A thief pummeled a 12-year-old boy before swiping his bike in a Queens subway station, cops said.

The victim was on the mezzanine level of the 67th Avenue M and R station around 5:20 p.m. Thursday when a stranger punched him all over his body and threw him off the bike, according to cops and police sources.

The suspect fled with the bike on a Manhattan-bound train, cops said.

The incident comes amid a recent surge of violence in the city’s subway system.