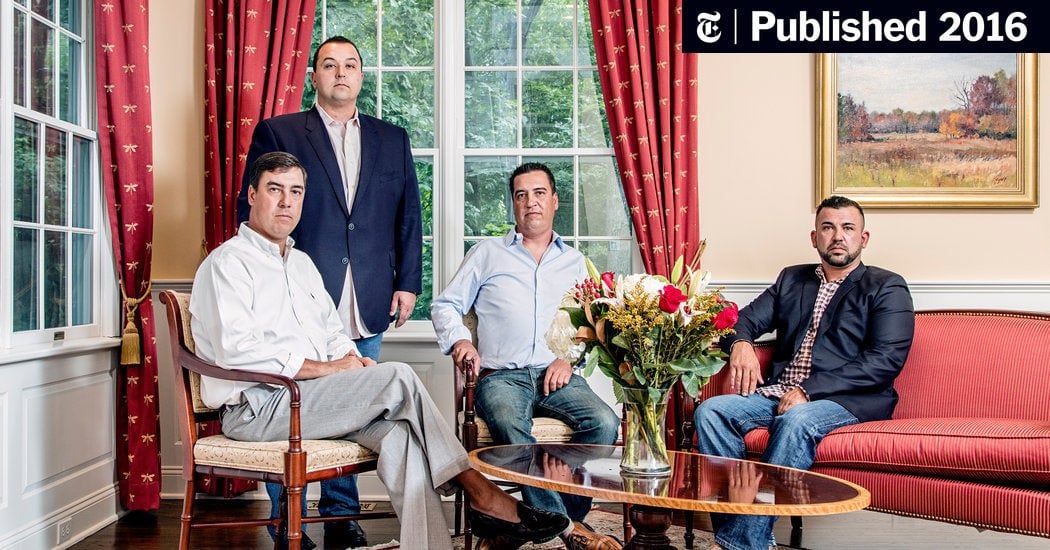 Fascinating and tragic case from my area. Still unsolved. John Sheridan was CEO of Cooper Health system, a level one trauma center in New Jersey. The Sheridans sons were very vocal in the early years of after their deaths and fought hard to have the “murder suicide” ruling changed to homicide. I haven’t seen any new info on the case and I assume it’s gone cold.

Sheridan On September 28, 2014, John Sheridan, a former New Jersey Transportation Commissioner and health care executive, was found dead along with his wife Joyce in their Skillman home. Firefighters found their bodies in the house’s master bedroom after putting out a fire there. Both had suffered stab wounds which were found to have killed them; the case was initially believed by the Somerset County prosecutor’s office to have been a murder-suicide.

Six months later, prosecutor Geoffrey Soriano made that conclusion official in a public report. However, even before its release, the Sheridans’ sons, led by Mark, who at the time served as chief counsel to the state’s Republican Party, had challenged that. Based on a second autopsy done by Michael Baden, who wrote his own report, they believed it was more likely that their parents had been killed by an intruder who set the fire in an attempt to destroy evidence.

The Sheridan sons vowed to have the finding overturned, and exercised considerable political influence to do so. A 2016 open letter to newly appointed state medical examiner Andrew Falzon supporting a change in the finding was signed by 200 prominent state residents, including three former governors and two former state attorneys general. In 2017 Falzon officially changed the manner of John Sheridan’s death from suicide to undetermined.[2]

Their efforts to change the verdict revealed a number of deficiencies in the state’s medical examiner system generally and the investigation of the Sheridan’s deaths specifically. Before Falzon’s appointment, the position had been vacant for six years following the resignation of a predecessor who had resigned out of frustration with the system and himself replaced another predecessor who resigned for the same reason. The pathologist who performed the autopsies on the Sheridans was not board certified, had resigned from a previous position due to a failure to inform police about a changed autopsy finding, and may have yielded to pressure from the prosecutor’s office. One of the detectives who had initially been part of the investigation filed a whistleblower lawsuit, later dismissed, alleging he had been subject to retaliation after he had complained about how evidence related to the case was either mishandled or destroyed.