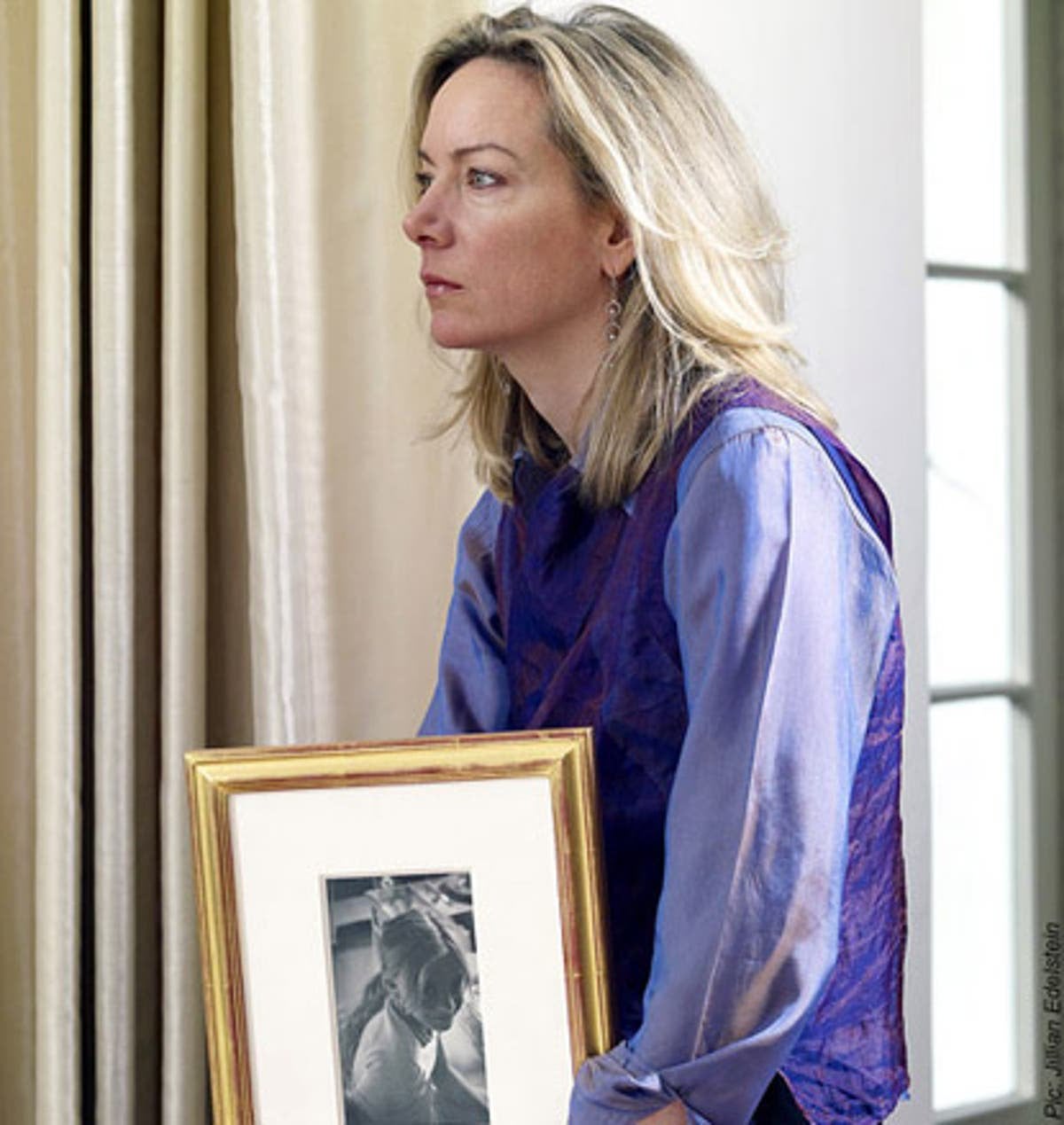 In 1973, Natalia “Tasha” Semler was a fourteen year old day student at the Madeira School, an exclusive all-girls prep school in Virginia. Just outside of DC, Madeira is situated on acres of pasture (horseback riding is integral to the school’s culture) and the back of the campus overlooks the Potomac River. The Madeira student body was DC-elite, consisting mostly of the daughters of diplomats, executives, lawyers, etc. Tasha was from one of those families; her father was a diplomat and her mother worked in the Nixon White House.

On October 29th, 1973, Tasha did not come home on the bus. Her parents called the school, and it was revealed that Tasha hadn’t been seen on campus since lunch that day. Tasha was reported missing that night, and police began searching the campus at 9pm in a late-fall downpour. The police search found nothing. The morning of October 30th, Tasha’s parents arrive on campus to continue the search with the family dog, Tilly. Within minutes, Tilly located Tasha’s body.

Tasha was found just 400 feet behind the Chapel, a building up on a hill at the very back of Madeira’s campus. Behind the Chapel is a steep, wooded ravine that leads to the banks of the Potomac river. Tasha’s father follows the dog and is the first to see Tasha’s body. She was tied to a tree, gagged, and undressed from the waist down. It was likely that she had been sexually assaulted, and she had been tortured for hours with a small instrument (likely a screwdriver). Her time of death was placed at 10pm, meaning it was likely she was still alive during the police search the previous night. Official records state she died from shock and exposure, and was bound for about ten hours prior to her death. Her grieving family negotiated to keep her name out of the press at the time as Tasha had two older relatives in critical health.

23-year old, John Gilreath was quickly identified as the main suspect. Gilreath, standing 6ft 9in, had seven prior charges of sexual assault and in 1971 been sentenced to 20 years in prison. However, his sentence was suspended and he instead was to receive treatment at Washington Psychiatric Institute, from which he was released for outpatient care in 1973. Two of his prior sexual assault charges involved students at Madeira and demonstrate a clear pattern. In one case, Gilreath had taken another 14-year old student from the Madeira campus, sexually assaulted her on a rock in the middle of the Potomac, and released her. He had also assaulted another 14-year old Madeira student right outside of the Chapel building where it is assumed Tasha was taken two years later.

John Gilreath confessed and received a 50-year sentence. The Semler family successfully sued the hospital that released Gilreath and even testified in front of Congress, but left the U.S. soon after due to the trauma and exhaustion the family had suffered.