Cops released footage for the guy — joined by women partner — that is suspected of shooting a 70-year-old girl sitting on an MTA coach with a round meant for a gangbanger.

The suspect, armed with a handgun, fired multiple shots on Fulton Street near Tompkins Avenue in Bedford-Stuyvesant around 2:30 p.m. Tuesday, cops said.

One of many bullets hit the septuagenarian, Gloria Flores, inside cheek as she quietly sat on a B25 bus close by.

She had been taken fully to Kings County Hospital in steady problem.

The desired target, a 29-year-old suspected person in the Richfam gang, in addition took a round to the left knee. He had been taken to Interfaith clinic in steady problem.

Surveillance video clip, released belated Wednesday, shows the alleged shooter, wearing a red, grey and black coat, and a female putting on all black, running on Fulton Street prior to the shooting.

A photo captures them after the event at Rochester Avenue and Dean Street. 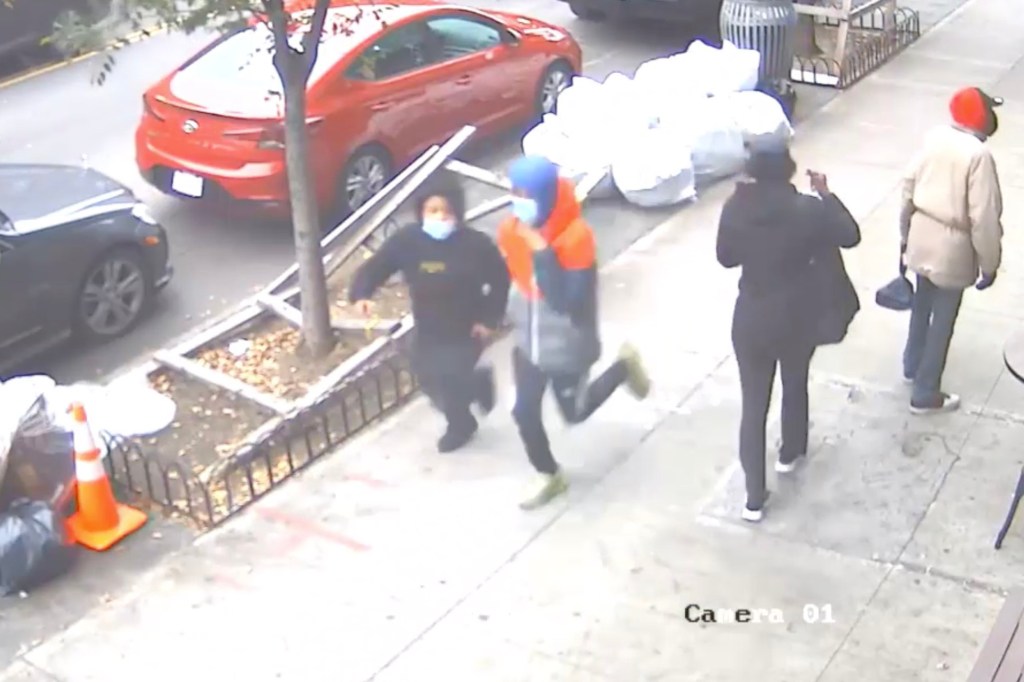 The alleged shooter, putting on a purple, grey and black coat, and a woman putting on all-black, operating on Fulton Street. 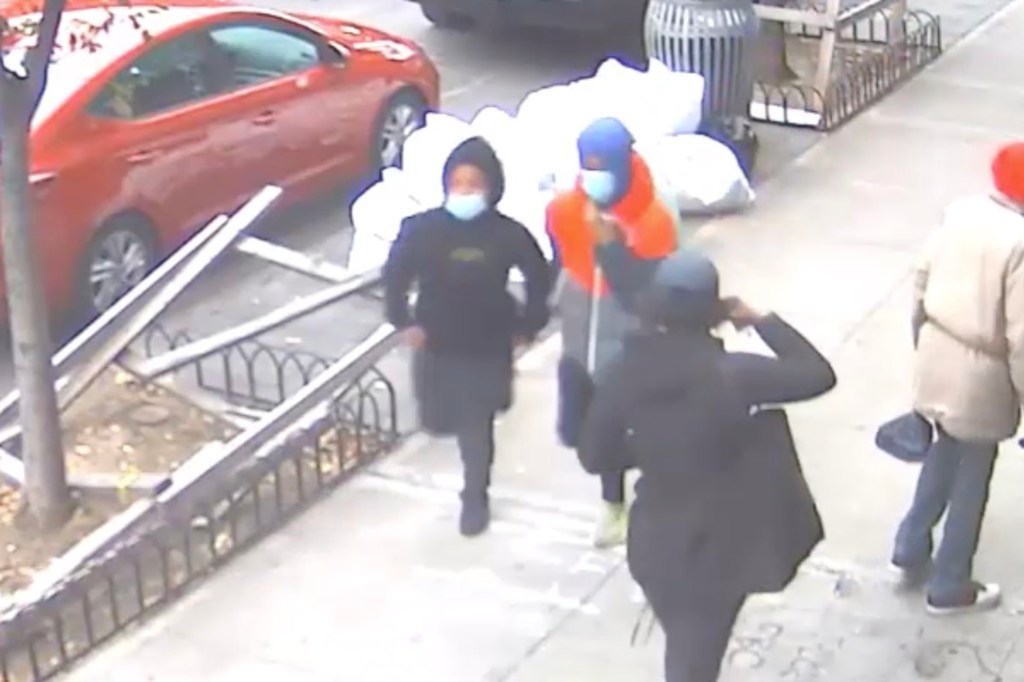 The so-called shooter, putting on a red, grey and black jacket, and a lady putting on all black, operating on Fulton Street.

Top House Republicans are phoning for a congressional probe of…

No arrests have been produced by Thursday early morning.