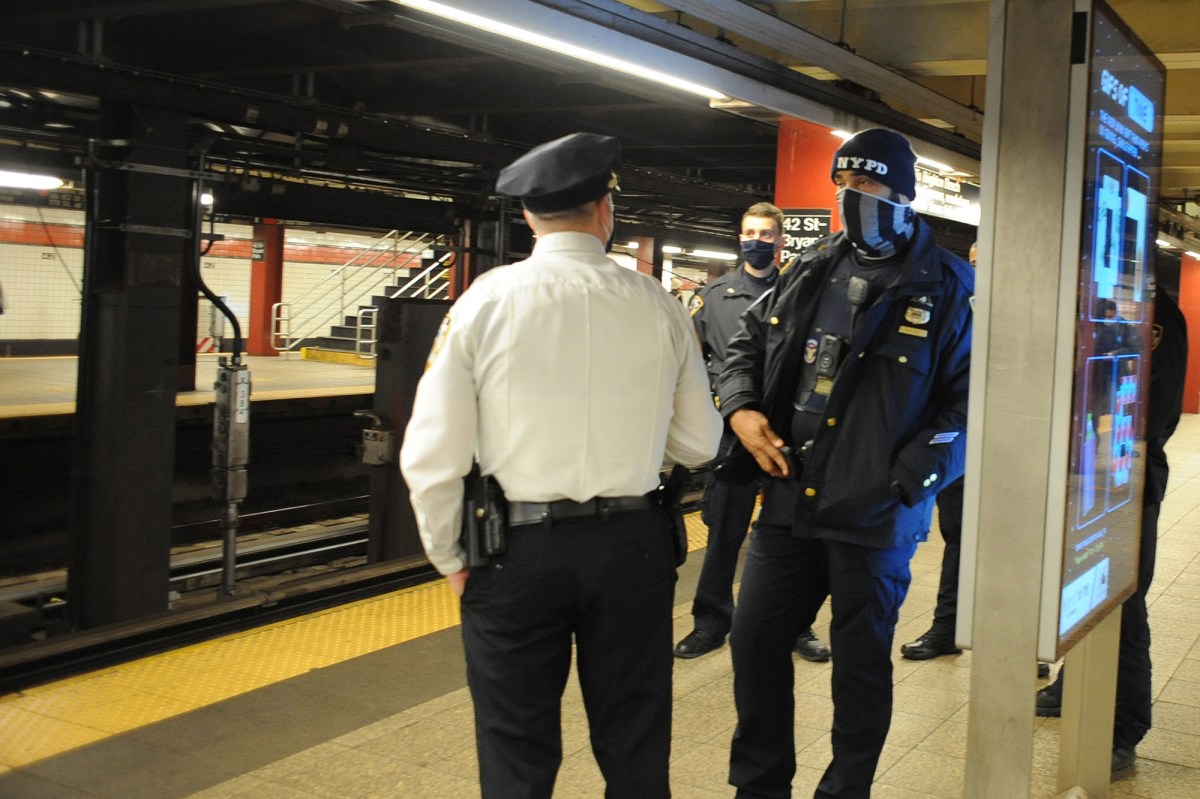 The suspected panhandler nabbed for allegedly pushing a man onto Manhattan train songs when he declined at hand over cash had been busted earlier in the day this season for a brutal, unprovoked assault in the subway, police said Friday.

Justin Pena, 23, was busted Thursday afternoon and faced with tried murder in link with the 6:50 p.m. Wednesday attack since the 36-year-old victim waited the B or D train at the 42nd Street-Bryant Park station, cops said.

Pena allegedly punched the man several times and forced him onto the tracks.

The target could pull himself to safety and had been treated at Bellevue Hospital for minor injuries to his leg and arms, cops said.

Nevertheless the incident ended up beingn’t Pena’s first work of violence in the rails, cops verified. Straight back on Jan. 16, he allegedly punched a 62-year-old guy in face in an unprovoked assault on an F train at 23rd Street, authorities said.

Shocking movie gotten by ABC 7 during the time reveals the target standing on the train, together with straight back turned to his assailant, when Pena unexpectedly cold-cocked him.

“Oh my Jesus!” an other straphanger could possibly be heard shouting as passengers rushed to subdue the attacker.

The sufferer needed two basics for an injury in the rear of his head, their face ended up being covered in slices and bruises, his eye ended up being bruised, their lip bloated along with his neck was at a brace, based on the report.

The retired postal worker, which spoke Cantonese, told the place there clearly was lots of bloodstream and he doesn’t bear in mind most of exactly what occurred. Pena was faced with assault in connection to the attack, cops said.

Pena has also been formerly faced with punching a modification officer when you look at the face on Rikers Island on July 23, 2015, in accordance with police.

His arraignment in link with the newest assault was pending Friday.