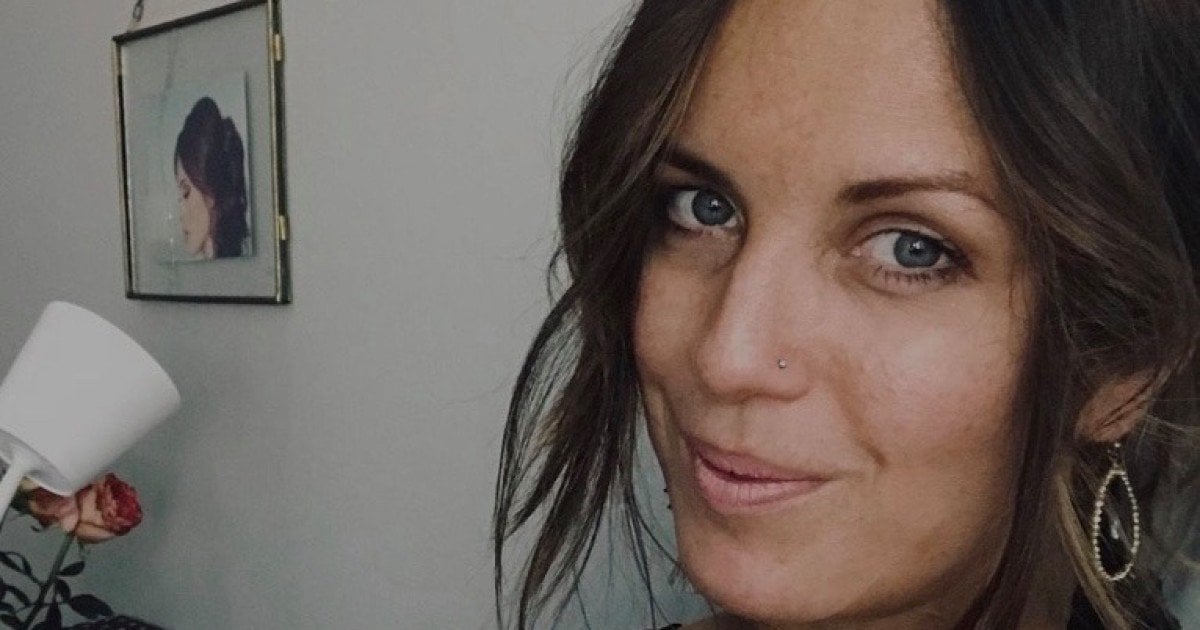 A Walnut Creek woman who had been missing since heading out on a road trip to Joshua Tree National Park in June has been found dead.

Skeletal remains found in a desert field in Wonder Valley on Jan. 31 were identified as 37-year-old Erika Lloyd, according to the San Bernardino County Sheriff’s Department. Lloyd was reported missing by her family on June 17.

Lloyd was identified through her dental records, according to the Sheriff’s Department. The cause and manner of death are undetermined.

“Close to 8 months have passed since Erika disappeared and we have been blessed by countless efforts of selflessness and compassion on part of the community and our family,” her brother, Colin Lloyd, said in a [Facebook post] announcing the news. “Right now is the time for grieving and I encourage everyone to pause and reflect on the beautiful soul we’ve lost: our Erika.”

Sheriff’s deputies and aircraft, search-and-rescue volunteers and park rangers “conducted numerous search operations in the weeks and months following her disappearance,” according to the department.

On a “Bring Erika Home” Facebook page, her brother thanked the Sheriff’s Department and those who helped in the search.

“You have all been nothing short of a miracle for us,” Colin Lloyd said in the post.

Her black Honda Accord was found damaged and abandoned at the edge of the Joshua Tree National Park, near the town of Twentynine Palms, on June 16.

The front and back windows of the vehicle had been smashed out and the airbag had gone off.]