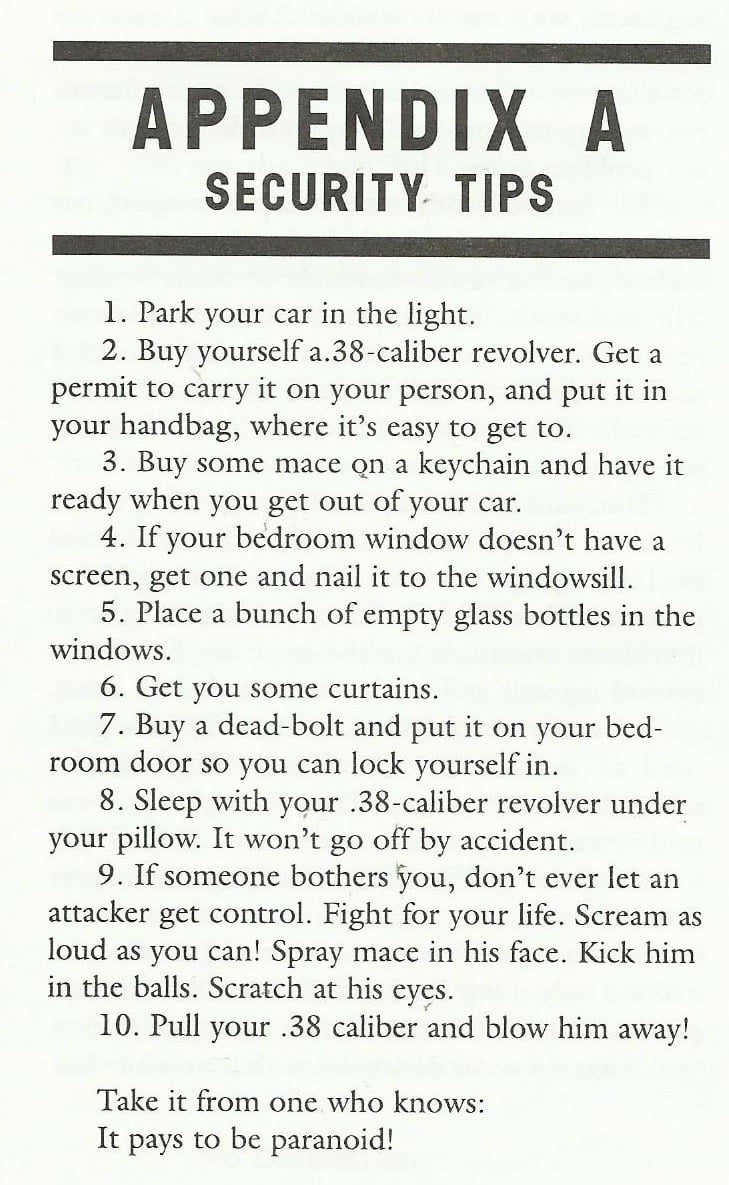 Danny Rolling, known as “The Gainesville Ripper” was a Serial Killer who murdered 5 College Students in Gainesville, Florida. He would frequently pose his victims in a disturbing way as to shock anyone who came across the body, and claimed that he was possessed by a Serial Killing Split Personality named “Gemini”, who’s name he came up with after watching Exorcist 3 in theaters.

His crime spree was also the inspiration for the Scream series, and besides his murders, Danny also recorded several tracks of himself singing country music, and would frequently sing whenever he got a chance, including during his trial and even when he was being executed.