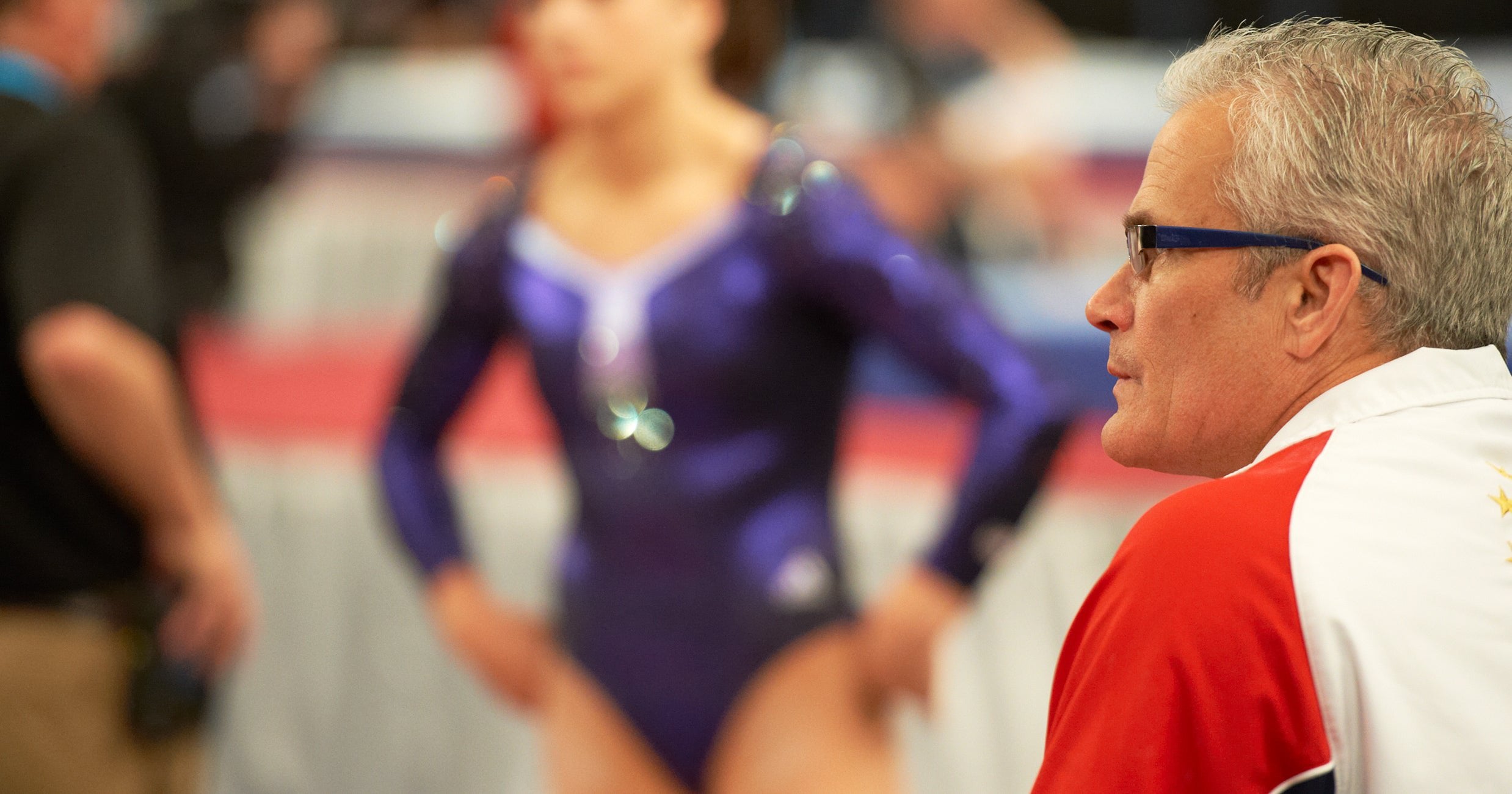 “Geddert had agreed to surrender to the sheriff’s office on Thursday afternoon before a scheduled 2:15 p.m. arraignment, but he never showed, ESPN reported. Michigan Attorney General Dana Nessel called Geddert’s suicide “a tragic end to a tragic story for everyone involved.” A spokesperson for Nessel told ESPN, “We had no indication that Geddert intended to flee or hurt himself or others. We had been in contact with his attorney and were assured of his cooperation.” – Erin Corbett, Refinery 29

This wretched person is about to be charged with over 20 human trafficking counts as well as sexual abuse, his partner Larry Nassar received over 60 years in jail after the public victim impact statements of 100+ girls that were supposed to be entrusted in their care, Coach has his own sexual assault allegations to face. Why was he given a heads up about how bad his life is going to get? Did he and his lawyer pinky swear he would come to court?

Maybe I don’t understand how it usually works but I’m gonna go out on a limb and say that any member of this sub knows that this creep was an OBVIOUS suicide risk.

These poor victims. Jesus Christ, their pain had been minimized from anyone with authority and a duty to protect them. Over 300 victims of this systematic sexual abuse were denied justice AGAIN in 2021. Ridiculous.