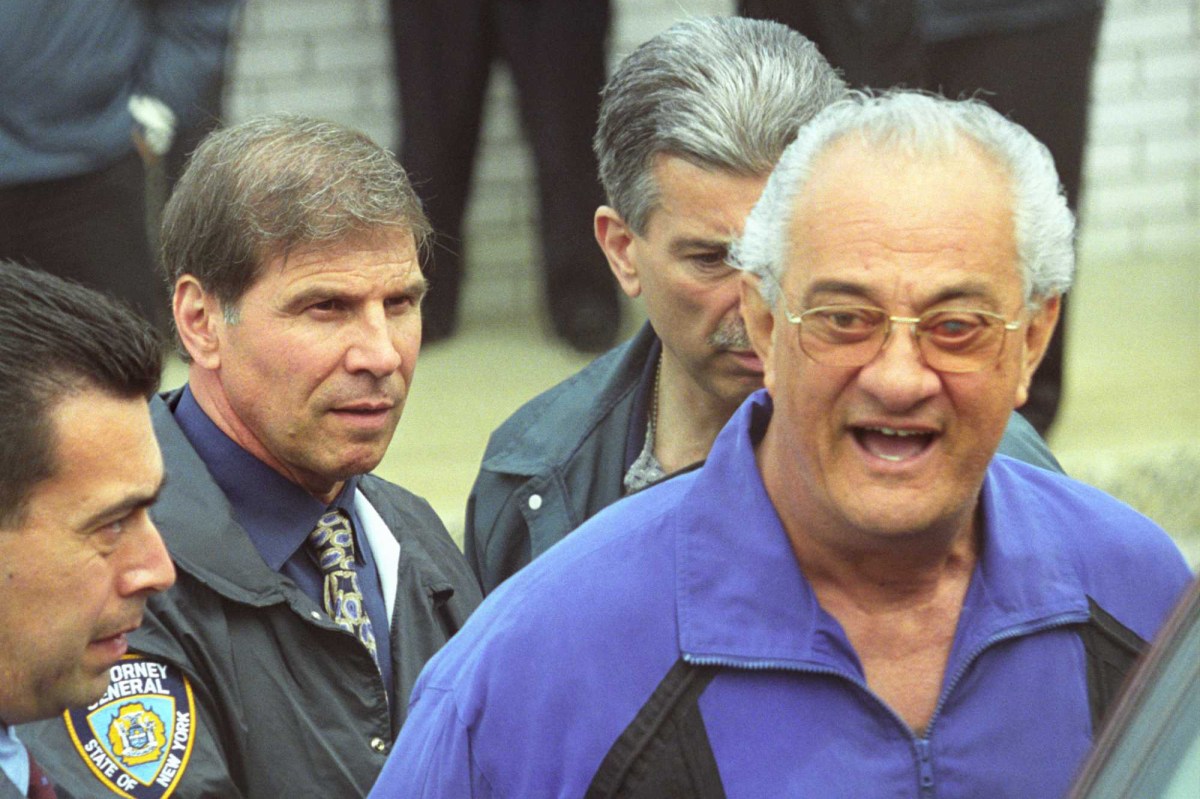 Mobster Peter Gotti, the one-time Gambino crime boss and successor to brother John “Dapper Don” Gotti, died in North Carolina where he was serving time in federal prison. He was 81.

Gotti, who had been sentenced to 25 years in jail after being convicted in 2003 on racketeering and other charges, died of natural causes at the Federal Medical Center in Butner, the Associated Press reported.

The Bronx native served more than 17 years behind bars and had been recently seeking an early release because of his poor health.

He had been suffering from thyroid problems and was blind in one eye, Lewis Kasman, a former mobster and John Gotti confidant, told the AP.

Peter Gotti’s lawyers for years had sought to get him sprung from prison early on compassionate release.

“We are truly afraid he is dying now, he feels he is,” attorney James Craven wrote in court papers in December 2019. “As his lawyer, I am afraid this will all become moot soon if nothing is done.”

In another bid to have Gotti released, Craven remarked that even “Stevie Wonder could see” the former crime boss was not dangerous.

Kasman recalled Gotti, a former sanitation worker, as a “regular knockaround guy who didn’t let his title go to his head.”

But his kindness made him ill-suited to lead the Gambino crime family, Kasman said.

“He was trying to do his brother’s bidding, and he had a tough task,” Kasman said. “A lot of the captains were very upset with him because he wasn’t a strong boss. The Lucchese family walked all over him.”

Peter Gotti served as the acting boss of the Gambinos from 1999 to 2002 after his younger brother, John, was sent to prison for murder and racketeering.

Peter Gotti spent an estimated $70,000 on failed attempts to hunt down Salvatore “Sammy the Bull” Gravano after the turncoat ratted out his brother to the feds, court papers say.Gravano helped authorities bring John Gotti down in exchange for a 1991 plea deal.