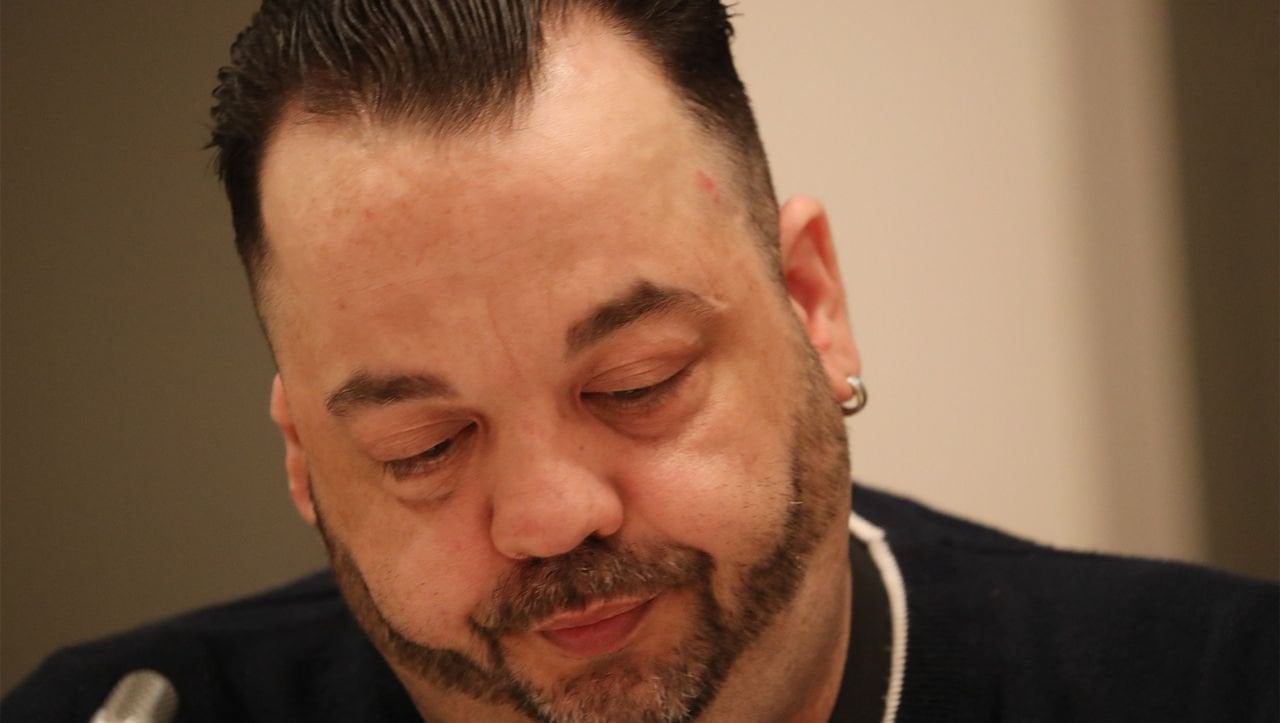 https://www.spiegel.de/panorama/justiz/niels-hoegel-bundesgerichtshof-bestaetigt-urteil-gegen-patientenmoerder-a-4b751fdc-82d5-410d-b94d-14e603f5fde2 I completely missed this. Don’t know why exactly but I also forgot that this happened? (Probably) Germany’s worst serial killer lost the legal fight about his sentence in 2020 and by this was again, sentenced to life in prison. We don’t know how many victims he killed and there sadly won’t ever be a way of telling since even he does not remember the exact number. He worked in care and murdered between 33 and 332 (yeaaaa) people by essentially poisoning them in order to be seen as a hero by saving them from death. The entire thing happened between 1999 and 2005 in northern Germany so it was very recent. I feel like not enough people outside of German speaking countries know about this, he possibly got away with roughly 300 murders since he was found guilty of only 37 in 2015 and of 85 in 2019. This shows that we should always keep our eyes open when a death or it’s timing seems even just a little bit fishy