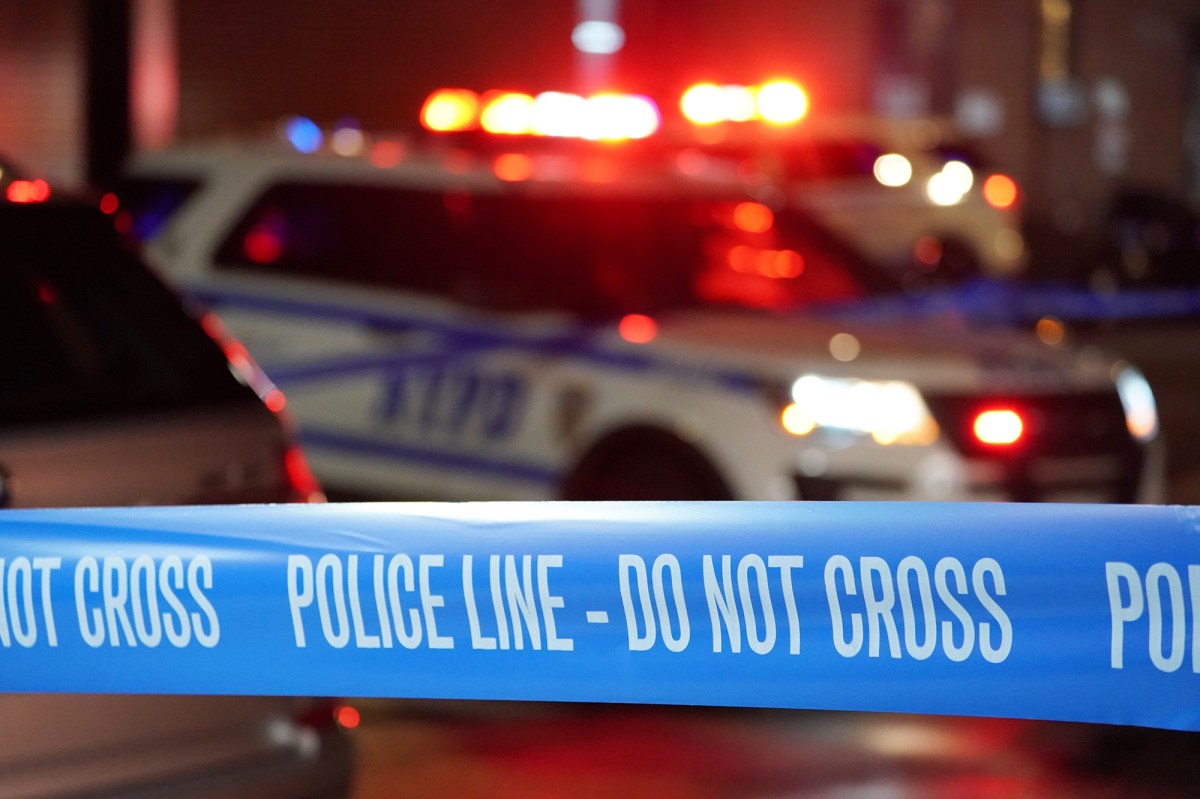 A man was found dead in a Harlem hair salon Saturday, and cops are probing whether he was a burglar who fell to his doom during a break-in gone bad, police said.

Police responded to a 911 call of a burglary at Harlem Natural Hair on Nicholas Avenue and W. 147th Street around 9:20 a.m.and found the man, unresponsive in the basement with head and neck injuries, authorities said. He was pronounced dead at the scene.

“The injuries are consistent with a fall,” an NYPD spokesman said, adding that the salon was in a “state of disarray,” when the owner arrived at the store Saturday. The salon closed at about 8 p.m. Friday, the spokesman said. Store hours are 10 a.m. to 6 p.m., according to the Harlem Natural hair website.

The Medical Examiner will determine the cause of death.

The identity of the deceased is pending identification and proper family notification, cops said.