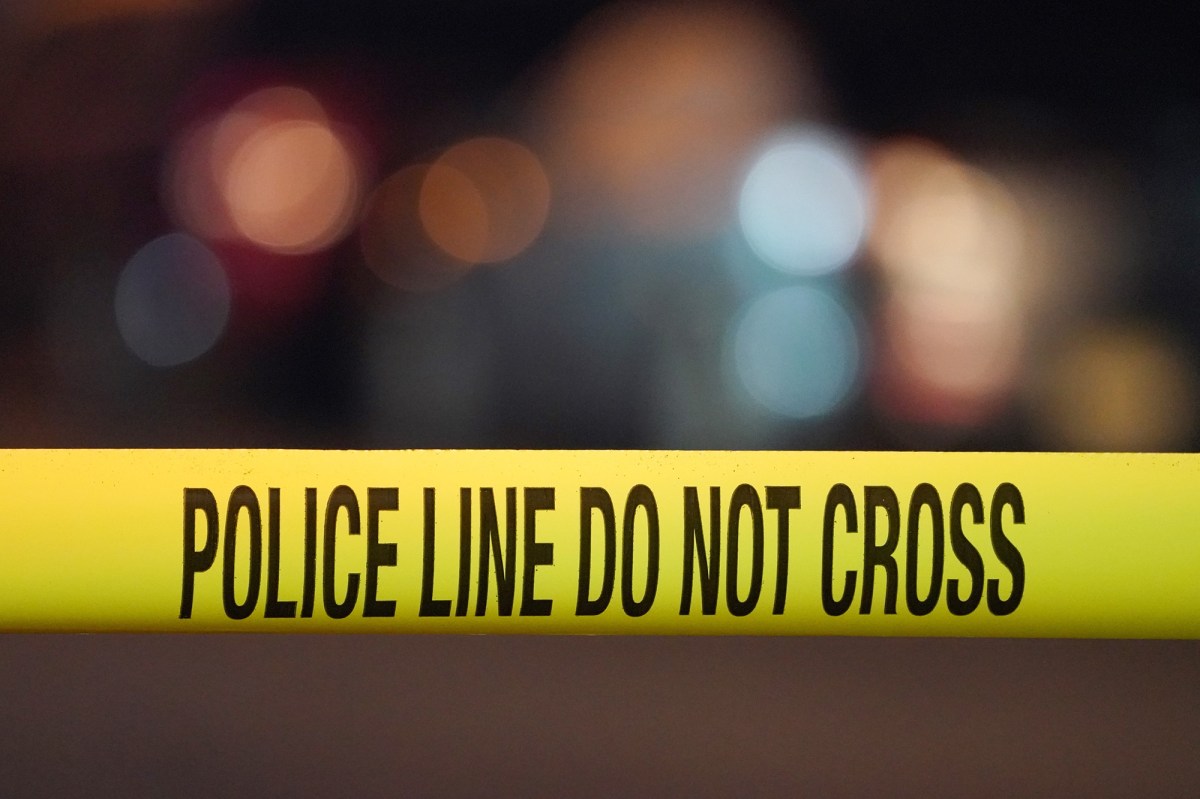 A gunman firing off rounds at a car in the Bronx got the worst of it early Saturday when someone inside the vehicle returned fire and struck him in the hand, police said.

The 20-year-old victim was squeezing off shots at the car along Heath Avenue and West 230th Street at about 2:20 a.m. “when an occupant shot back,” an NYPD spokesman said.

The unidentified victim was transported to St. Barnabas Hospital in stable condition, the spokesman said.

Authorities did provide a description of the shooter.