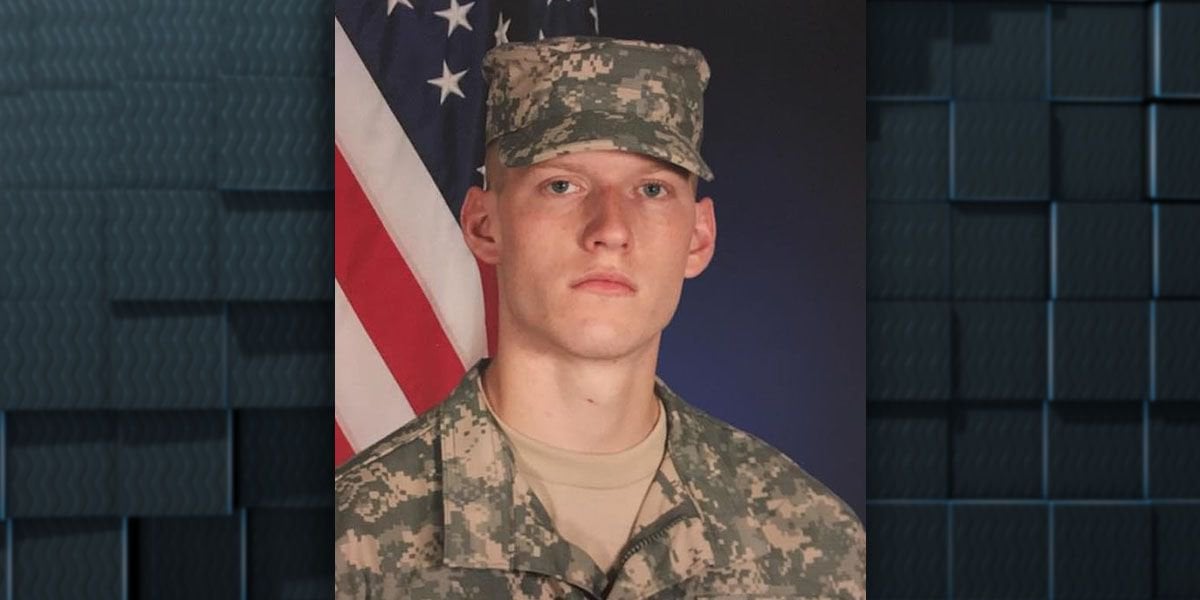 I went to high school with, and at times dated Logan Kyle. I knew his family and remained friends with him after he joined the military. In high school he went to youth group, lived with his mom and step dad and 4 siblings. He never talked about his dad but something about the situation always upset him and he would change the subject. He was kind, quiet, seemed to be working on his personal growth and seemed like he was well on his way to becoming a great man. We parted on good terms and nothing about him gave me concerns about what kind of man he would turn into. I did notice he seemed to be a slight womanizer but I put that off as a teenage boy.

He joined the military and was deployed to Italy, when he came back he married Shelena, they moved to Fort Polk and advanced in their careers. Their marriage was rocky and split up for a time. During a deployment he met Sarah Parker on an online dating website. When his deployment ended he met up with Sarah and worked on his marriage with Shelena, seeing both woman at the same time. At some point Logan started cross dressing and questioning his identity. He told friends he was considering gender reassignment surgery after he left the army. His wife did not know if she would stay with him if he continued cross dressing and it caused confusion and stress in the marriage. Despite this, Shelena wanted to work on the marriage and figure out what was going on with Logan. She became pregnant. One evening in October 2018 they had an argument about his cross dressing, Shelena said she would out him to the army, she took a bath and at that time Logan strangled his pregnant wife. He put her in his trunk and drove an hour and a half to Sarah, they moved his wife into Sarah’s car. After hanging out at Sarah’s families home all day Sarah put her 2 young children in the car…. with the body…. in the trunk. They drove around looking for a place to dispose of a body. While Sarah was driving a call tipped police off that a woman was driving around with a body in her trunk. Police found them and came up to the car with guns out, both started confessing, Shelena was still in the car, as were the children.

In June 2019 Logan Kyle was sentenced to life in prison without the possibility of parole by a military judge. It is less clear what happened with Sarah Parker, her kids were put in the custody of their father and she was awaiting trial last I saw.

Shelena Kyle was 21 when she was murdered, and her son was never given the opportunity of life.