Lady Gaga’s dad is calling on investigators to throw the book at the mutts who stole his daughter’s cherished pooches and shot her dog walker.

Hours after his daughter’s French bulldogs Koji and Gustav were safely returned to the Los Angeles Police Department, Joe Germanotta said he wants the wants the two dog-nappers charged with assault and attempted murder.

“Letting Koji and Gustav go unharmed was nice but they must be punished for what they did to Ryan,” Germanotta told Fox News. “Special thanks to the doctors and nurses in the emergency room.”

Gaga’s dog walker Ryan Fischer was shot Wednesday night while walking her three pups. He managed to wrestle the third dog, Miss Asia, from the attackers.

“I am relieved that Ryan is going to be OK and Koji and Gusatv were found. Thanks to the LAPD,” Germanotta added. 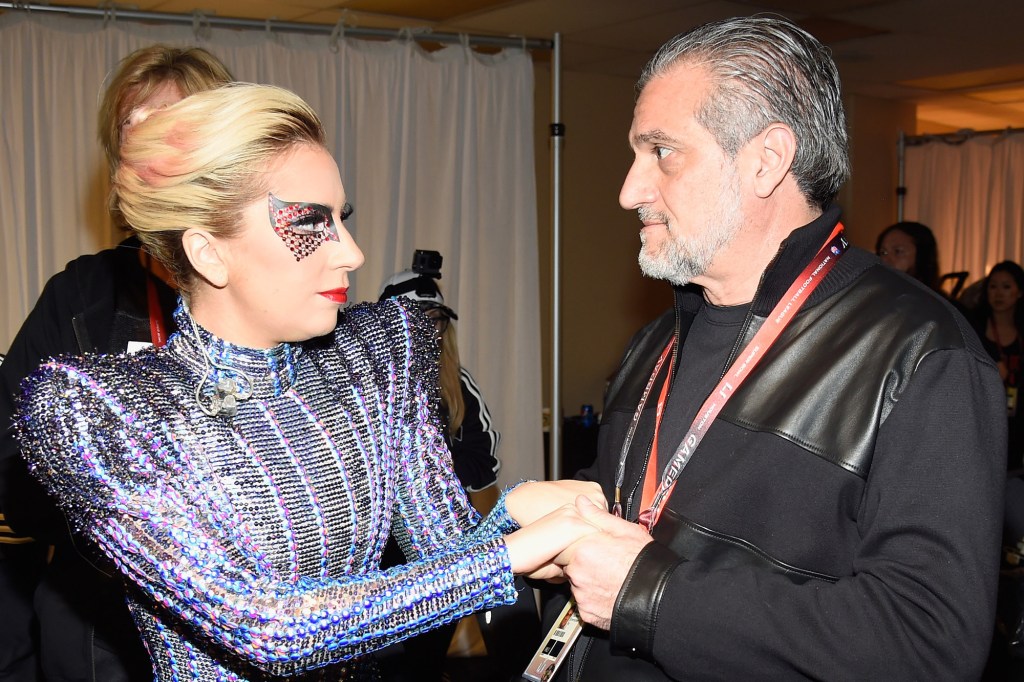 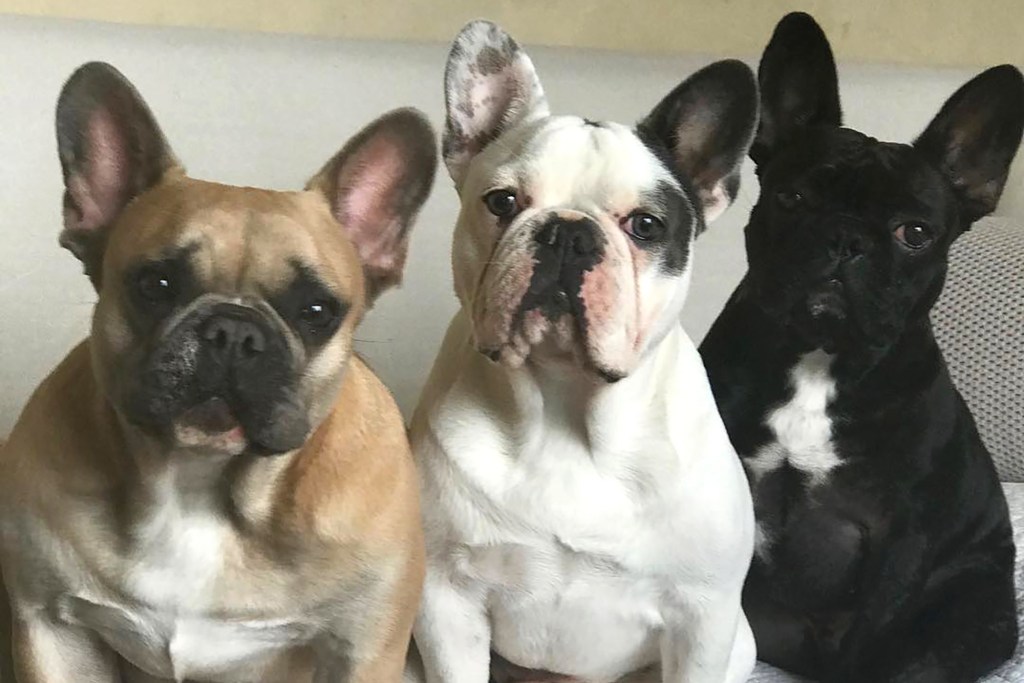 We have already moved past it, haven’t we, onto the…

The LAPD is searching for the two suspects, described as two black males between 20 and 25 years old.

Germanotta, a Manhattan restauranteur, told The Post this week that the family was sick over the dognappings.

“It’s like someone took one of your kids,” he said.