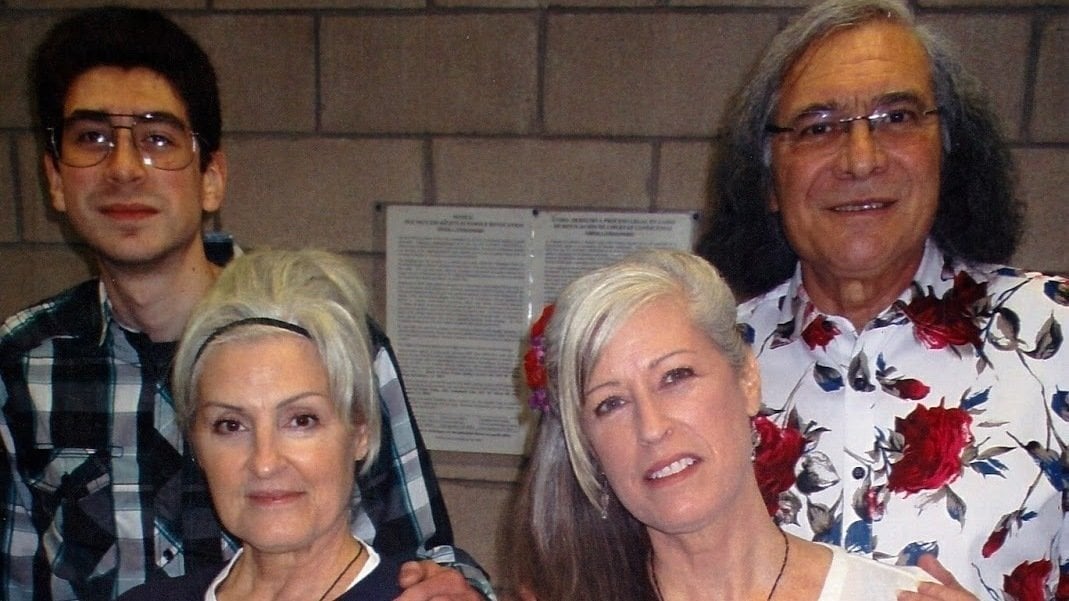 Here’s a weird one.

A woman named Kerry Lyn Dalton was sentenced to death in 1995 for a 1988 murder that may or may not have taken place.

From what I can gather, the only ‘evidence’ is heresay from a few meth addicts who were offered plea bargains on other charges in exchange for their testimony.

She and 3 accomplices allegedly tortured to death a woman named Irene May in 1988, whom Kerry thought had stolen her jewelery. I say allegedly because a body was never found, nor was a weapon, nor was any physical evidence whatsoever. There was also no evidence of a break-in where Kerry was staying, which gave further doubt to the idea that there had been a robbery.

On February 14, 1995, on the 6th day of Dalton’s trial, the presiding judge, Thomas J. Whelan, made this statement: “I think the record is clear that no body has ever been found in this case. The record is equally clear that there is circumstantial evidence that there was a homicide. There’s also conflicting circumstantial evidence that it may not be a homicide; in fact, she may still be alive …” Whelan went on to say, “My reason for making these statements is to establish for the record that in my mind corpus is a legitimate issue in this case. It’s not a ruse that – there is a legitimate issue before the jury as to whether or not there’s – a corpus of a homicide has been established”. (trial transcripts: p. 3507, CR NO. 135002).[6]

In response to a question from the prosecutor and an objection from the defense, the judge said, “Ladies and gentlemen, in the last question Mr. Dusek asked, he mentioned that the – Melanie May – in this case, is deceased. That’s a fact for you to decide. It’s inappropriate for him to put that in the question…whether or not Miss May is in fact deceased or not, because that’s something for you to decide”. (trial transcripts: p. 4661, CR NO. 135002)

The alleged confessions from Ms. Dalton in regards to the murder of Ms. May are solely based on Prosecutor’s investigator Richard Cooksey repeating hearsay. There is no record of any confession coming directly from Kerry Dalton.

So basically a woman has been sentenced to death based on heresay. Even putting aside that the testimonies came from meth heads, this case is entirely based on heresay as opposed to actual evidence, and seemingly nothing more. She’s been on death row going on 26 years now. I mean what the hell..

I’m not an advocate of hers. I don’t know whether she’s guilty or innocent and am not assuming in either direction. I just found out about her today and I thought her case is one of the more interesting that I’ve come across recently.

If you’d like to read more, here is her change.org page that has more information