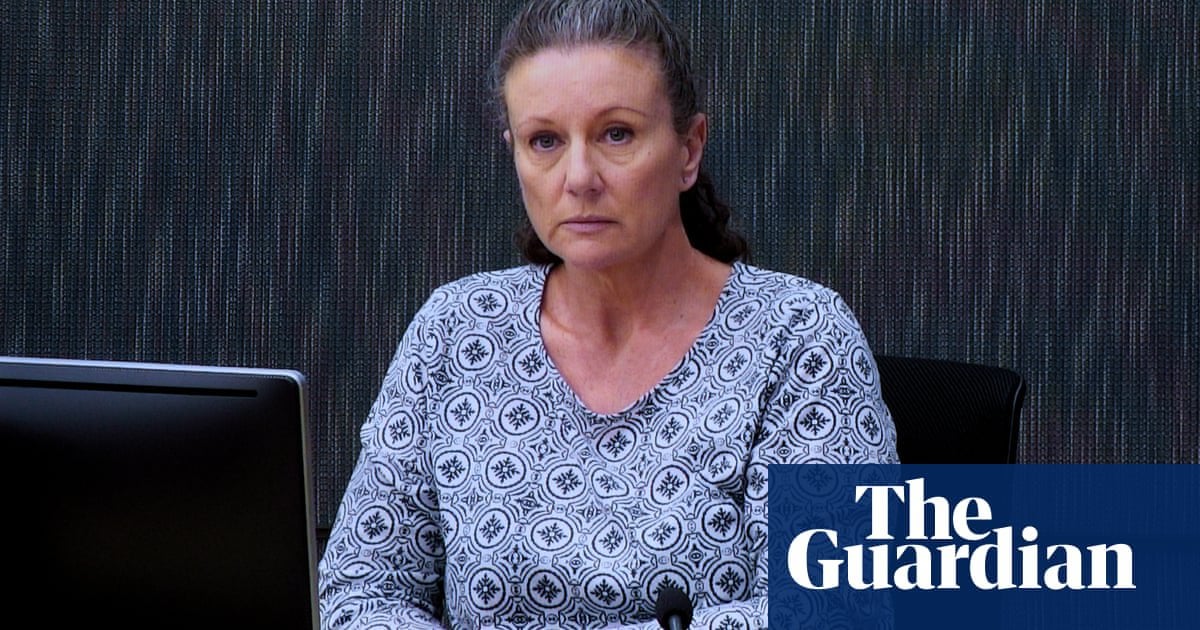 “Leading scientific experts are petitioning for the pardon of the woman dubbed Australia’s worst female serial killer, arguing that all four of her children had rare genetic conditions that could explain their deaths.”

“Kathleen Folbigg is in jail for killing her children as infants between 1990 and 1999.”

“This week her supporters released a petition signed by 90 scientists, including leading global experts of rare genetic disorders, which argued that rare genetic mutations could explain the children’s sudden deaths.”