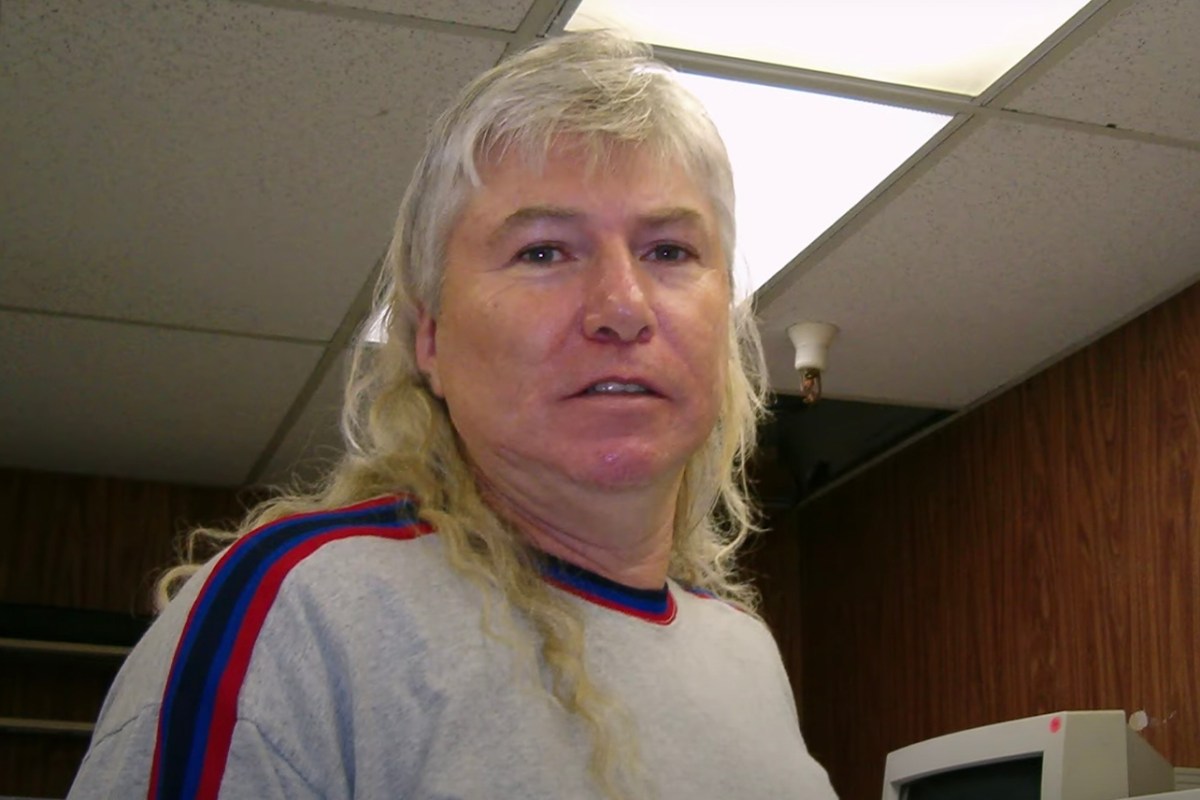 The Widower, a chilling new docuseries from the producers of Dateline NBC, is here to feed your true crime fixation. The three-part series introduces Thomas Randolph, a man who’s been married six times. And while that sounds like a lot of weddings, that’s not the most unusual part of his case — it’s that four out of Randolph’s six wives have all died under suspicious circumstances.

Over the course of multiple hours, The Widower takes a deep dive into the marriages and life of Randolph, who claims he’s innocent in all of the killings. In a trailer for The Widower, which you can see in full above, Randolph admits, “I’ve done a lot of things I shouldn’t have done. I’m not no saint.” Still, he insists, “I had nothing to do with any of it.”

Dateline producer Dan Slepian takes the lead in The Widower, tracking Randolph and his troubling case for a decade. “Over the course of 10 years, Slepian travels across the country, interviewing and documenting the alleged killer as he tantalizes law enforcement, the legal team and even the Dateline cameras in a twisted game of cat and mouse,” NBC shared in a press release for the new series, which promises “unprecedented access to Randolph, detectives, prosecutors and the defense team, as well as gavel-to-gavel coverage of the trial.”

It’s a crazy story, but is it too crazy to be true? Here’s what you need to know about The Widower, a chilling new series premiering on NBC.

IS THE WIDOWER A TRUE STORY?

Yes, The Widower is a true story. The five-hour NBC docuseries unpacks the disturbing case of Thomas Randolph, a Las Vegas man who has been married six times, with four of his wives having died mysteriously. Randolph earned the nickname “Black Widower” after the deaths, which began to raise suspicion with police in 2008 when Randolph’s sixth wife, Sharon, died, per The New York Post. While Randolph claimed she’d been killed by a home intruder, investigators doubted his claims, which became even more suspicious when he cashed in a $360,000 life insurance policy on Sharon. Randolph has been convicted of murder twice, and even sentenced to death, although his 2017 murder conviction has been overturned and he’s current awaiting re-trial.

Dateline NBC producer Dan Slepian explained to USA Today that The Widower has been in the works for 12 years. The idea for the docuseries first began in 2008, when he was embedded with the Las Vegas police and began following Randolph’s case after he was arrested for murder. Slepian, who refers to Randolph as “Joe Exotic of true crime,” described the upcoming series as “Tiger King meets Jinx meets In Cold Blood,” explaining, “The story itself almost demands all of the time we are giving it because of all of the twists and turns.”

WHEN IS THE WIDOWER SERIES PREMIERE?

HOW TO WATCH THE WIDOWER NBC SERIES: