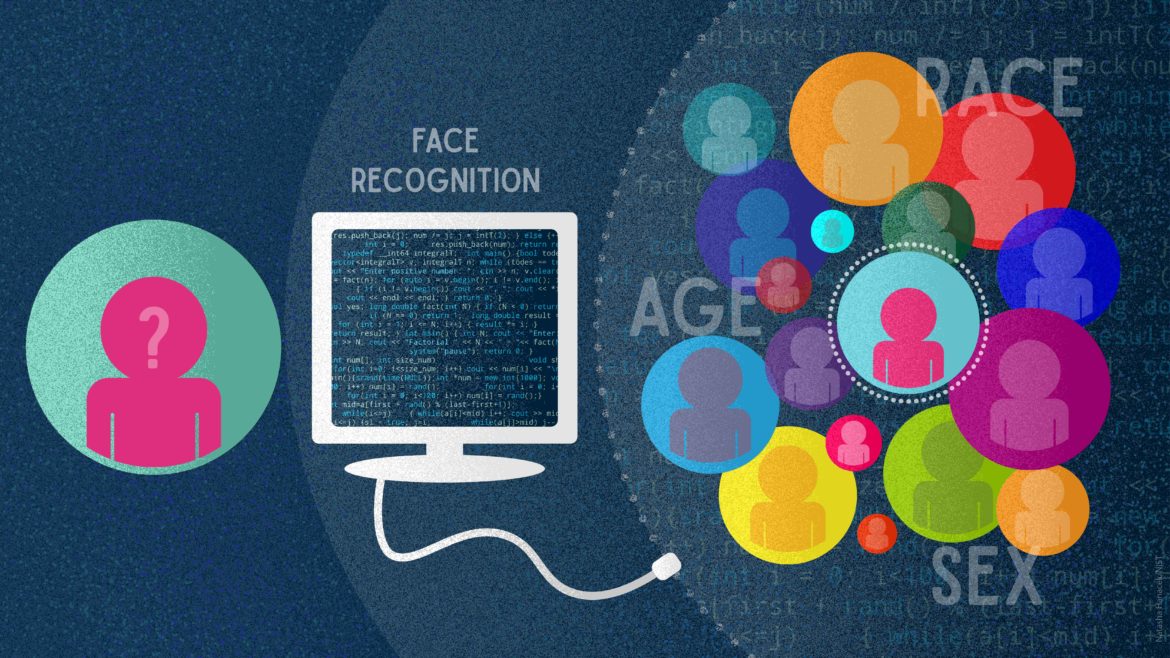 Police divisions throughout the U.S. were interested in digital technology for surveillance and predicting criminal activity within the hope that it will make-law enforcement more precise, efficient and effective.

The U.N. Committee on Elimination of Racial Discrimination, an 18-member panel, conceded that synthetic intelligence in decision-making “can subscribe to greater effectiveness in a few areas,” but unearthed that making use of facial recognition also algorithm-driven technologies for police and immigration control may risk deepening racism and xenophobia and might result in personal liberties violations.

In its report, the committee warned that making use of these technologies are counterproductive, as communities exposed to discriminatory police force drop trust in the police and turn less cooperative.

“Machines could be wrong,” she told the Times. “They are shown to be wrong, so we tend to be deeply concerned about the discriminatory results of algorithmic profiling in law enforcement.”

The panel cited the risk that formulas operating these technologies can draw on biased data, including, historic arrest information about a neighbor hood that could reflect racially biased policing techniques.

“Such data will deepen the risk of over-policing in identical area, which often can result in more arrests, generating a dangerous feedback cycle,” she said.