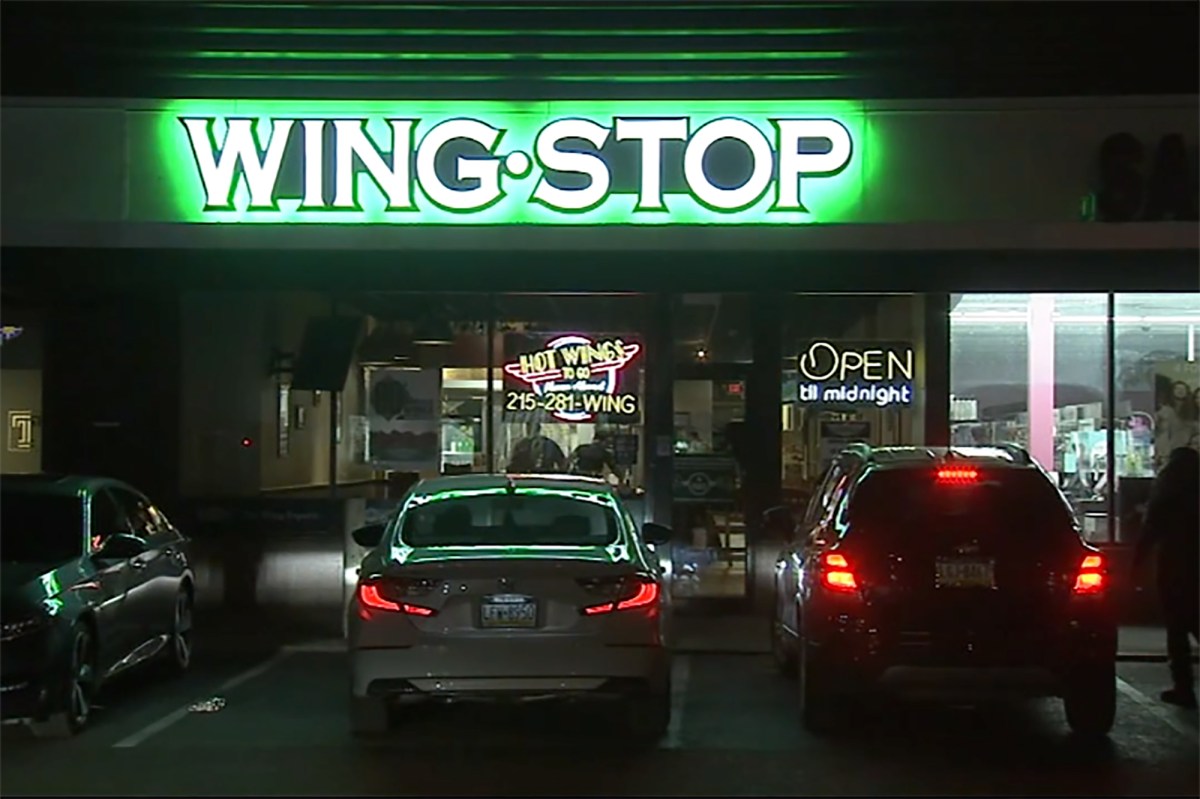 The 27-year-old man unknowingly strolled in on a burglary at a Wingstop restaurant in northeast Philadelphia late Sunday if the 53-year-old suspect “pointed their gun” during the customer, authorities said.

The guy – who had a legitimate license to hold a gun – after that quickly drew their tool and shot the suspect inside throat. He had been later on pronounced lifeless within scene, police said.

The client who opened fire, at the same time, had been later taken up to be questioned by detectives.

Police restored both tools during the restaurant and an investigation into the event continues to be “active and ongoing,” a police spokesman told The article Wednesday in a contact.

“[He] wandered in, went behind the countertop, launched a robbery and asked for most of the cash,” Small informed the place.

Three workers in at the time had virtually no time to react prior to the 27-year-old consumer stepped in when using their mobile phone, Small said.

“That’s once the robber pointed a firearm at that customer and demanded their cellular phone,” the authorities chief said. “[He] pulled their weapon [and] fired one shot during the perpetrator, striking him into the throat.”

The robbery suspect, who was apparently proven to authorities, “deserved just what he got,” one nearby citizen said.