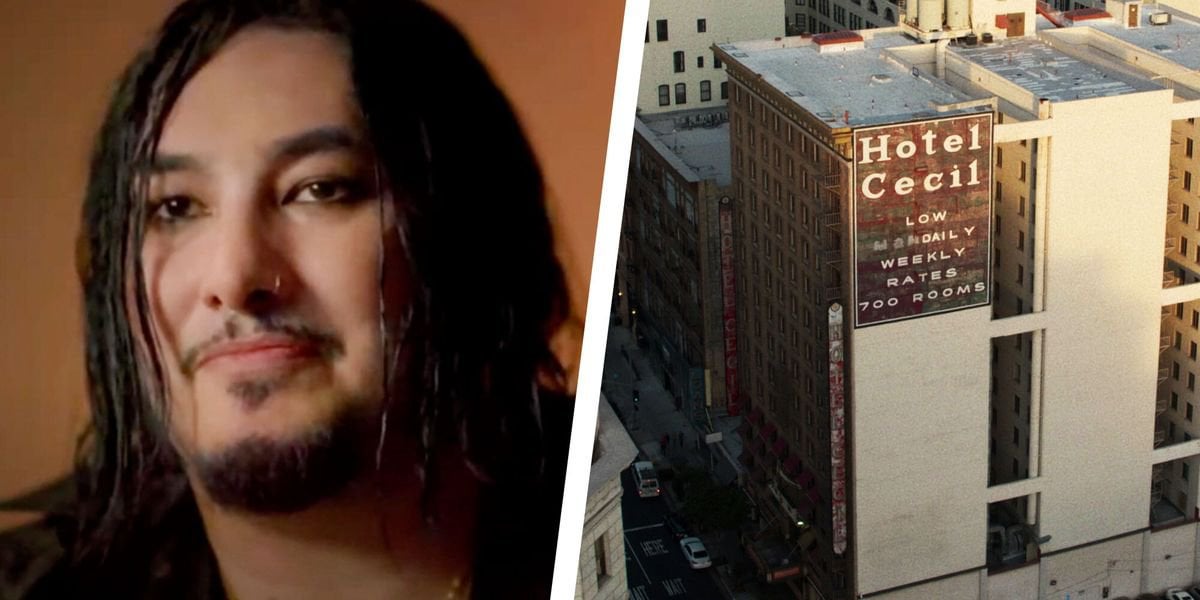 EDIT: IM NOT TALKING ABOUT MORBID/PABLO. HIS PICTURE IS HERE BECAUSE OF THE ARTICLE. THIS POST IS NOT ABOUT HIM.

Yeah let’s talk about that “internet sleuth” who spent “hundreds if not thousands” of hours investigating her death and treating her like it was his own sister that died.. oh and the fact he went to hotel Cecil 20 times after her death. Oh and had someone film and touch her grave.

I’m just saying, if she WAS killed that mf would have been prime suspect and he definitely outed himself as the creepiest thing on this planet. Something is clearly wrong with that one. GET THE COPS TO LOOK THROUGH HIS COMPUTER. Calling it now that he’s done some really sketchy shit in his free time.

Also a link of how internet sleuths cause more harm than good.