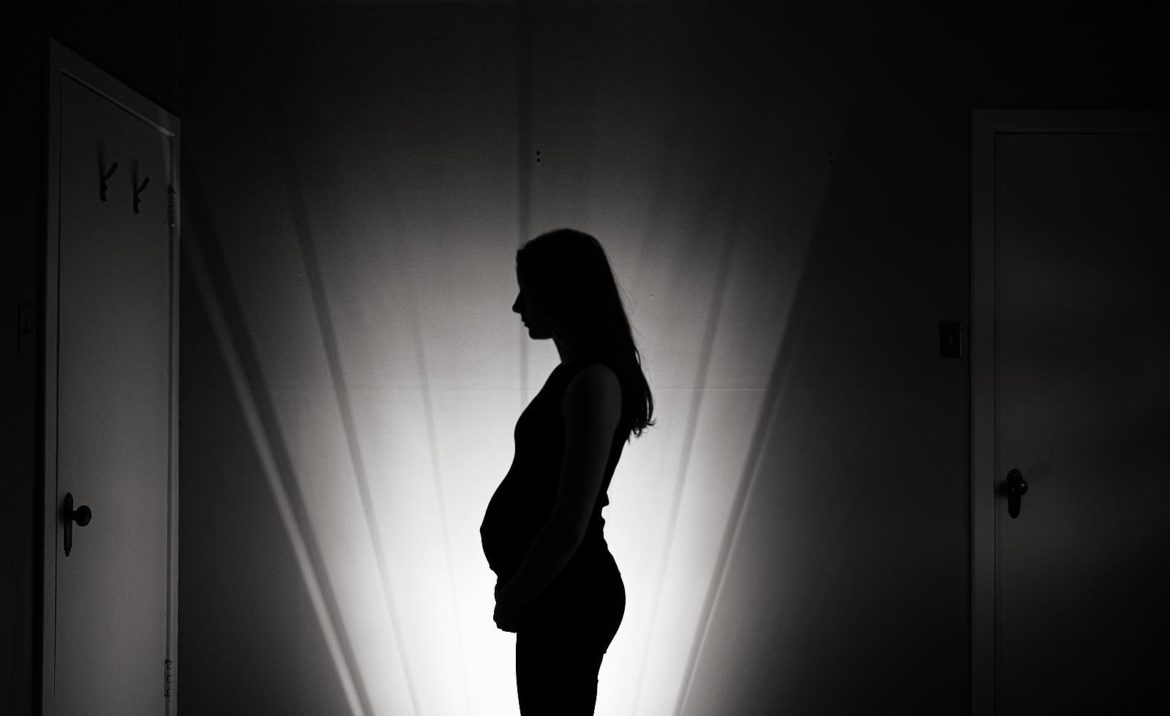 The care of pregnant women in federal prisons and in the custody of U.S. marshals does not always align with national guidelines on pregnancy-related treatment and care, according to a report to Congress conducted by the United States Government Accountability Office (GAO) released Wednesday.

GAO analyses of available data show that from calendar year 2017 through
2019, there were at least 1,220 pregnant women in U.S. Marshals Service (USMS)
custody and 524 pregnant women in Bureau of Prisons (BOP) custody.

National guidelines created by the American College of Obstetricians and Gynecologists call for special nutrition for pregnant women and, if needed, mental health care, as well as other screenings and services. But the U.S. Marshals were fully meeting only 3 of 16 care recommendations for pregnant women, and the Bureau of Prisons was aligning with 8 of the 16 recommendations.

“The USMS could do more to collect data on pregnant and postpartum women who are in their custody who are placed in restrictive housing,” the report said.

With the women in USMS custody, only three standards of care were fully met: intake health screening, record keeping, and segregation. These standards were partially met: access to abortion, pregnancy screening at intake, provision of labor and delivery care, provision of postpartum care, provision of prenatal care, and use of restraints. These standards of care were not aligned with national standards: human immunodeficiency virus care, mental health services, nutrition, prenatal vitamins, special accommodations, substance use disorder care, and vaccinations.

Bureau of Prison data shows that the women were receiving prenatal vitamins and lower bunk assignments.

The study authors interviewed 15 women as part of the study. One said BOP staff put her in restraints for fighting with another woman, and two were restrained while being transported.

Three of the women said they were denied accommodations they requested because of their pregnancy, such as assistance in getting around and different clothing and shoes.

Two of the pregnant women interviewed said after being denied requests for clothing accommodations they bought new articles of clothing at the commissary.

GAO is making six recommendations, including that USMS and BOP “take steps to more closely align their policies with national guidance on pregnancy-related care as feasible.”

The full report can be read here.

Nancy Bilyeau is deputy editor of The Crime Report