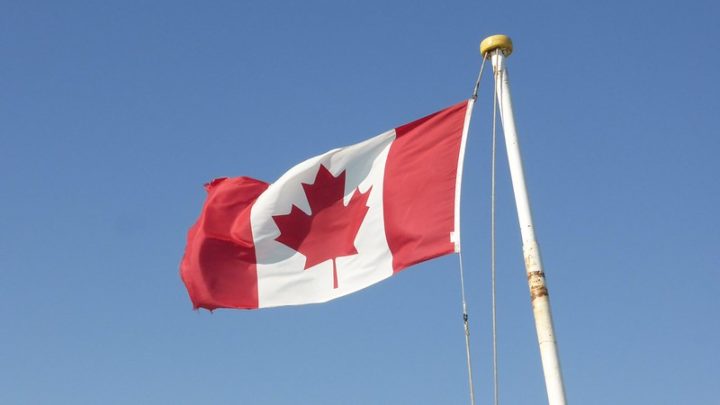 In 2019, Canadian officials promised to end solitary confinement for federal inmates by passing legislation. The Correctional Service of Canada (CSC), the agency in charge of federal prisons, agreed with the demands for change, saying it would usher in “a transformative era” in corrections.

But less than two years later, a report has concluded that Canadian carceral facilities have been keeping inmates in conditions that constitute torture under United Nations standards, Al Jazeera reports.

Instead of defining it as solitary confinement, the practice has continued simply under a different name: Structured Intervention Units (SIUs), Policy Options details.

“There doesn’t seem to be any improvement over time, so it’s getting harder to argue that these are just sort of growing pains as you transition from one set of rules to another,” said Jane Sprott, a criminology professor at Ryerson University in Toronto and co-author of the investigative report, told Al Jazeera reporters.

Sprott, along with her colleague Anthony N. Doob of the University of Toronto, found that considering the Canadian government stuck to a loose definition of what constituted solitary, SIUs meet the criteria for the containment method without using the triggering term.

This amount of solitary confinement is prohibited under the Mandela Rules, since it is seen as a form of “torture or other cruel, inhuman or degrading treatment,” Al Jazeera and Policy Options detail.

What was even more shocking following these revelations is that the researchers uncovered how numerous people with documented mental disorder diagnoses and Indigenous individuals have been placed in the SIUs — all of which has been deemed unconstitutional by Canadian courts in previous solitary confinement legislation.

Advocates and researchers alike know that this can have irreversible effects.

“That’s what led to some deaths in custody.”

Advocates, civil rights groups and international experts have all documented the detrimental and damaging psychological effects that even a short period in solitary confinement can have on an inmate — including self harm, depression, hallucinations, and paranoia, the nationally recognized Unlock the Box Campaign details.

The risk is even more severe for those who enter into solitary confinement conditions with documented mental health needs.

In response to the latest report, the Canadian federal government maintains that the SIU system is “fundamentally different” from previous methods and models explicitly deemed solitary confinement.

Correctional Service Canada Spokeswoman Esther Mailhot told Al Jazeera in an email that SIUs are designed as a temporary measure to help inmates “adopt more positive behaviours that keep the institution, as a whole, safe and secure.”

Mailhot continued, explaining that inmates held in SIUs have access to the same programs and services as other inmates and get daily visits from staff. She concluded that the system was built to minimize situations in which inmates are in their cells for too long — but if an inmate refuses to leave, they can stay longer.

When asked about Doob and Sprott’s report, Mailhot said the department is reviewing the research and following up on issues and data trends outlined. She did not comment directly on the claims of continued solitary confinement or torture under SIUs, Al Jazeera notes.

The full report can be accessed here.