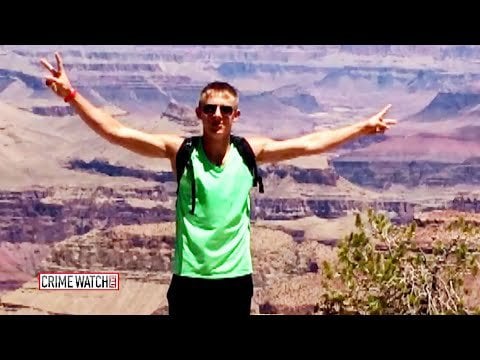 Caleb Diehl was in my math class my senior year of high school. I did not know him outside of being assigned to the same group for a math project. He was a very nice kid with a good sense of humor, and the people that he was friends with loved him deeply. From what I understand, he split his time between living with family in Grapevine, Texas (where our high school was) and living with family in Nocona, TX. In March of 2015, Caleb borrowed a truck from a longtime family friend in Nocona named Ricky Dale Howard. Caleb was never seen again. Despite Caleb’s disappearance, the truck he borrowed miraculously showed back up in Ricky’s garage (that was locked from the inside) with $300 zip tied to the steering wheel. When the police searched his property, they found a safe full of guns (which was illegal, as he was a convicted felon of bank fraud).

During the investigation, two men came forward and said that Ricky had molested them over the course of several years in the 1990’s.

Yesterday, he was indicted by the Feds for federal sex crimes because he had CP of Caleb on his computer & had lent his computer to a friend that lived in a different state i.e. crossing state lines. However, it has also been said that he would sometimes take Caleb up to Oklahoma when he was abusing him.

While these charges are great baby steps, Ricky still has not been charged in direct connection with Caleb’a disappearance. I was not close with Caleb but those that were are hurting and want people talking about this because it has gotten no attention.

To this day, we do not know where Caleb is, or sadly if he’s alive. His family & friends deserve closure and his story deserves attention.