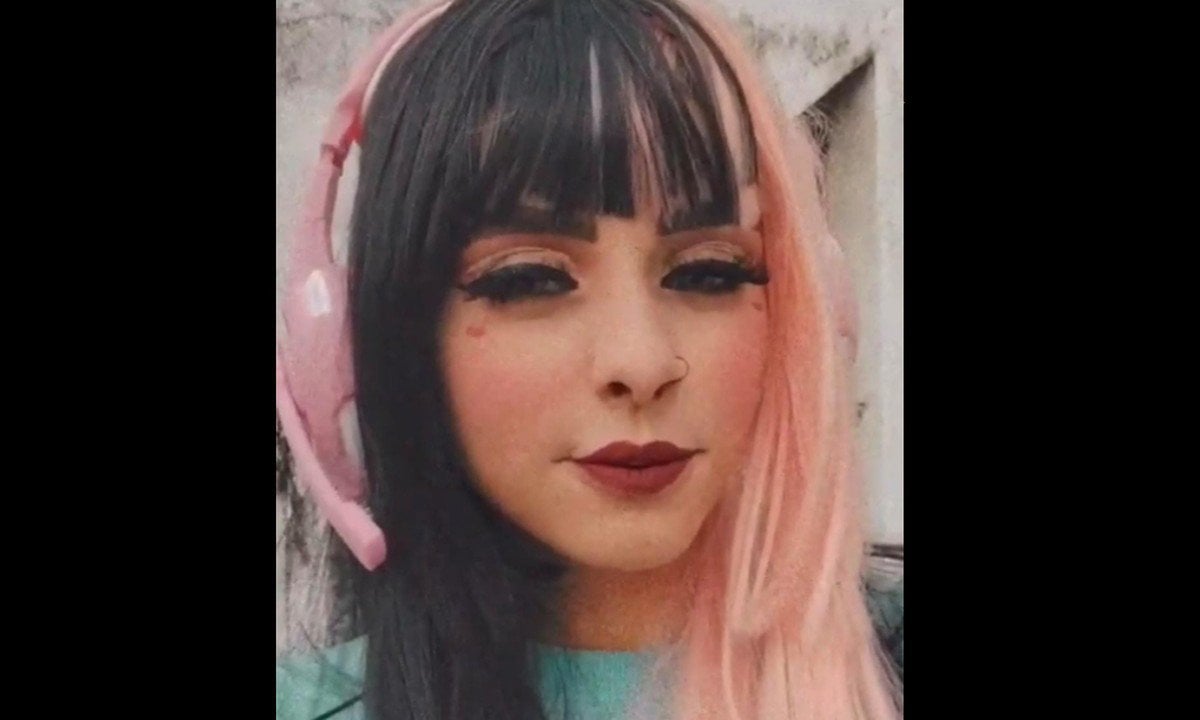 Hello again everyone. After a long time without the so-called “unusual crimes” here in Brazil, a case arose in the last few hours of femicide involving a Call of Duty player.

The student Guilherme Alves Costa, 18 years old, arrested on suspicion* of stabbing and killing professional game player Ingrid Bueno, 19 years old, was indicted by the Civil Police for intentional homicide for futile reason. According to police, he concealed his intentions to lure the victim home.

The crime occurred on Monday (22), at Guilherme’s house, in Pirituba, in the North Zone of São Paulo. For the investigation, the killer allegedly lured the victim with the intention of killing her.

“I wanted to do that,” said Guilherme when he confessed to Ingrid’s murder. The statement was filmed by police at the time they arrested him in the act for the murder.

According to police, Guilherme is known as Flash Asmodeus in the universe of games. Ingrid was known as Sol and played professionally as a gamer. The killer and the victim met on the internet a month ago.

The perpetrator of the crime, Guilherme Alves Costa, said in another post that his aim was to disclose written material containing plans to execute Christian people.

“You guys think it’s paint, montage or something, but it’s not. I really killed her, understand?”, Says Guilherme in the publication.

According to the investigation, Ingrid was found stabbed to death after going to Guilherme’s house. The Police still investigates the motives of the crime. Investigators want to know, for example, whether the two had a relationship, were dating and whether the murder was planned.

During his confession, Guilherme told the police that he wrote a 52-page book to explain the objectives of the crime. The police obtained a copy of the alleged book that was attached to the investigation.

In the video of the confession, Guilherme says he has “apt mental sanity”. He was smiling during this moment.

Policeman – Do you remember what you did, son? Or not?

Guilherme – Of course I remember. My sanity is completely “fit”.

Policeman – But why did you do that?

Policeman – Why did you want to?

According to the police report, after wounding the victim, the student fled. The suspect’s brother said he came home and found the girl already passed out and told the police that he did not know her.

After the crime, the student even told his family that he was going to commit suicide, but his brother managed to convince him to surrender. About 30 minutes after the crime, the author appeared at the 87th Police District (DP), Vila Pereira Barreto.

The victim’s family members could not say whether the girl was dating the suspect. Guilherme’s cell phone was seized and expert examinations were requested.

I had access to the so-called “book” that he wrote and which is part of the investigation. I have no download links at this time. In short, it is a PDF document with 52 pages written (apparently by him) in Microsoft Word. In the archive, he says that he is a “shapeshifter”, a person who adapts his personality to be able to “survive” this society. He says several times that it is hell to live in such a complicated society.