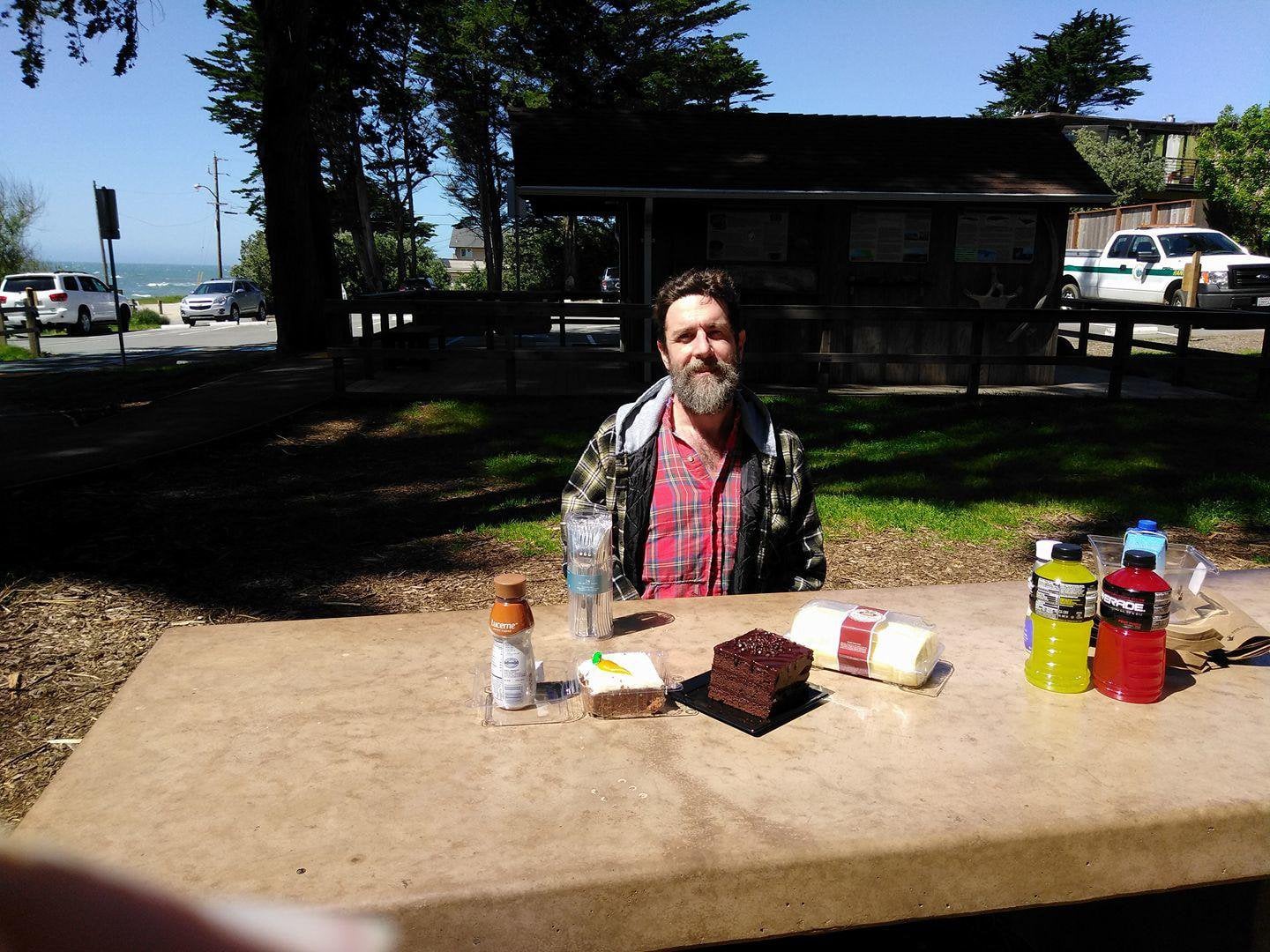 “In addition, Mission Local reports Woitel’s behavior was becoming increasingly erratic and paranoid in the days before his disappearance.”

I think his state of mind was very fragile. I am curious to see where he was found as it sounds like he was hiding from the insurrectionists.

I have always been intrigued by these sorts of cases ever since the disappearance of the 4 year old Paulette Gebara Farah. Mexico City was paralyzed searching for the little girl.

A news reporter did an interview sitting in the child’s room in the national news and the child’s body was stuck between her bed and the bed frame all along.